Maces represent the authority of universities to grant degrees or parliaments to enact laws.

The hand-carved, wooden Royal Roads University mace was first used by the Senate of Royal Roads Military College to grant degrees at the bachelor's, master's and doctoral level. It was made in 1975.

Insignia and carvings on the mace represent the military institutions at Royal Roads:

At RRMC convocations, the mace bearer carried the mace at the front of the academic procession. It would preside on a dais to the left of the Senate for the duration of the ceremony. It was last officially used for the RRMC cadet convocation in May 1995 and at the master's convocation in July 1995.

The mace is now incorporated as part of contemporary Royal Roads University convocations, acknowledging the history and tradition of the past as graduates step into the future.

You can see the mace of the Royal Roads Military College on display in the lobby of the Grant building. Refer to the campus map if you need additional direction. 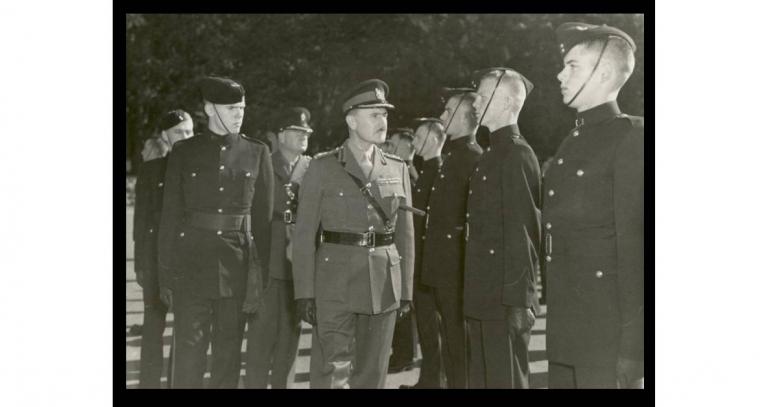 In place of a 60th anniversary celebration, graduates of the former Royal Roads Military College donated to the Vision in Bloom fundraiser. 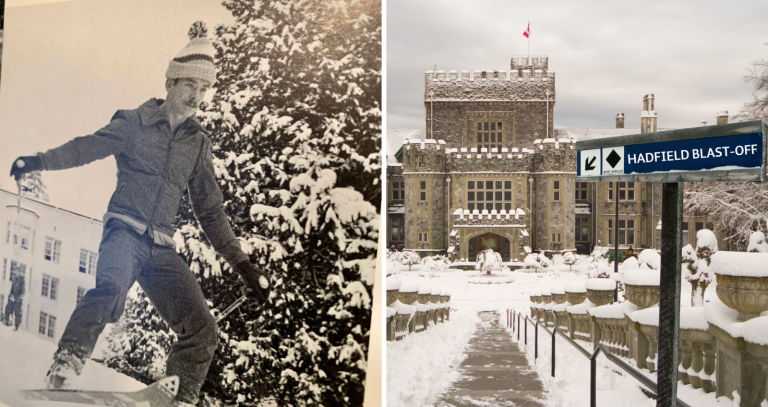 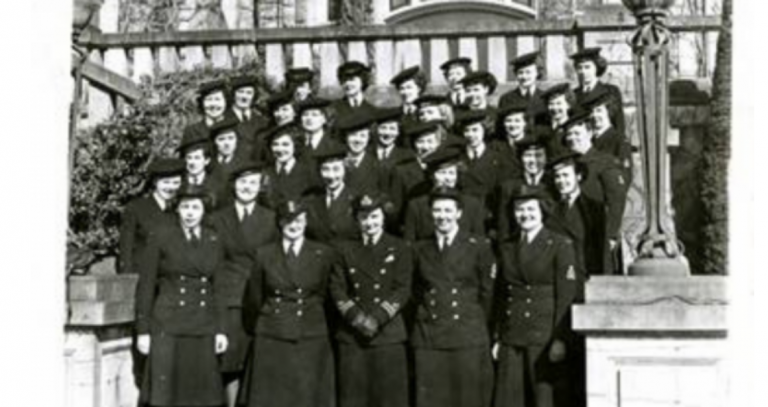 Nephew and niece honour Eileen Maurice, who served as a “Wren” at Royal Roads Military College during World War II.