Power, privilege and possibility: a new kind of design 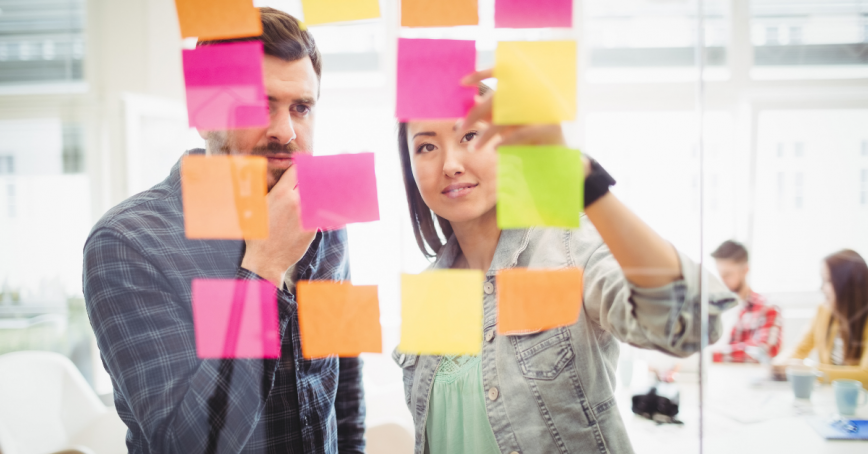 For George Aye, problem solving is about more than the challenges in front of him. It’s about what’s inside him, too.

In fact, reflecting on his own identity is integral to the process of solving complex issues, says the co-founder of Greater Good Studio, a social enterprise that aims to make society more equitable through design thinking.

Aye is one of four keynote speakers presenting at Royal Roads’ first Design Thinking Educators’ Conference March 5 and 6. The virtual event features more than 25 sessions aimed at providing strategies for design thinking educators. It also features a specialized focus on how design can be a force of good.

“It’s important to be mindful of one’s power and privilege,” Aye says, explaining that those who use design thinking often come from different socioeconomic backgrounds than the people they serve.

Also known as equity design, co-design, human-centered design, among many other names, design thinking is an innovative approach to solving complex problems that calls on users to develop a deep understanding through empathy.

Aye and his team use the approach to find solutions to a variety of social issues from youth violence and gang membership to reducing traffic fatalities. Given the nature of the problems they solve, it’s important to check any feelings of “saviourship,” he says.

“Designers, in some cases, can help broaden the way people see the world, and in some cases, can exacerbate the situation. It’s really important to integrate conversations on power, identify and privilege and to understand how that lens shows up across everything they do.”

It’s an important consideration, says conference co-organizer and Royal Roads School of Business Assoc. Prof. Amy Zidulka, but not one she had fully considered until recently.

“When we began organizing this conference, we realized how big the conversations are around design and equity,” she says. “I’m now starting to think through issues of power and equity in design for the first time.”

Zidulka says she’s inspired by social designer and EDI specialist Antionette Carroll, who has said that since society and systems of oppression have been designed, they can be re-designed.

“Design thinking is still a designer going out and creating solutions, so there’s an intrinsic power dynamic that’s somewhat problematic,” she says. “But many people are practicing a new kind of design that is trying to shift that power dynamic.”

Increasingly, social enterprises, organizations and community leaders are recognizing it as a tool for social change, rather than just a way to meet market-based business goals, says Ledia Andrawes, conference keynote and co-founder of the research and innovation network, Sonder Collective.

“Now is the time we advance design based on the Design Justice Network’s principles,” she says. “The first principle says we should ‘use design to sustain, heal, and empower our communities, as well as to seek liberation from exploitative and oppressive systems.’ This is way overdue.”

The first Royal Roads Design Thinking Educators’ Conference runs 8:30 a.m. to 5:30 p.m. Sunday, March 6, 2022. There will also be a pre-conference plenary event the day before from 4:30 to 6 p.m. The conference will include keynote addresses, networking opportunities and participant-led sessions. Register now.