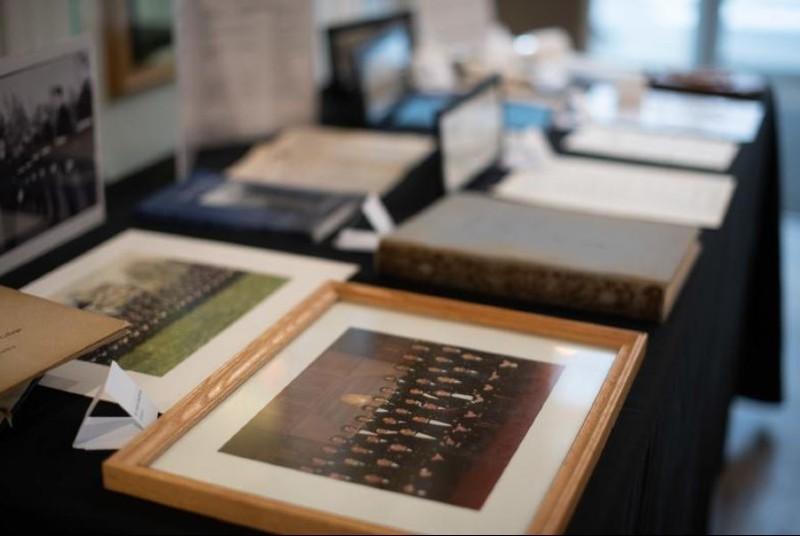 In 2007, we initiated an oral history project to document the history of Royal Roads through the stories of former cadets and staff.

The project aimed to preserve the military history of Royal Roads through the voices of the real people who lived and experienced it.

Between 2007 and 2012, historian Karen Inkster-Vance interviewed more than 150 Royal Roads cadets and staff about their experiences, from new recruit to graduation, and from initiation to skylarks.

You'll find the information gathered through the project in exhibits at the museum, tours, publications, on the web and in two documentaries.