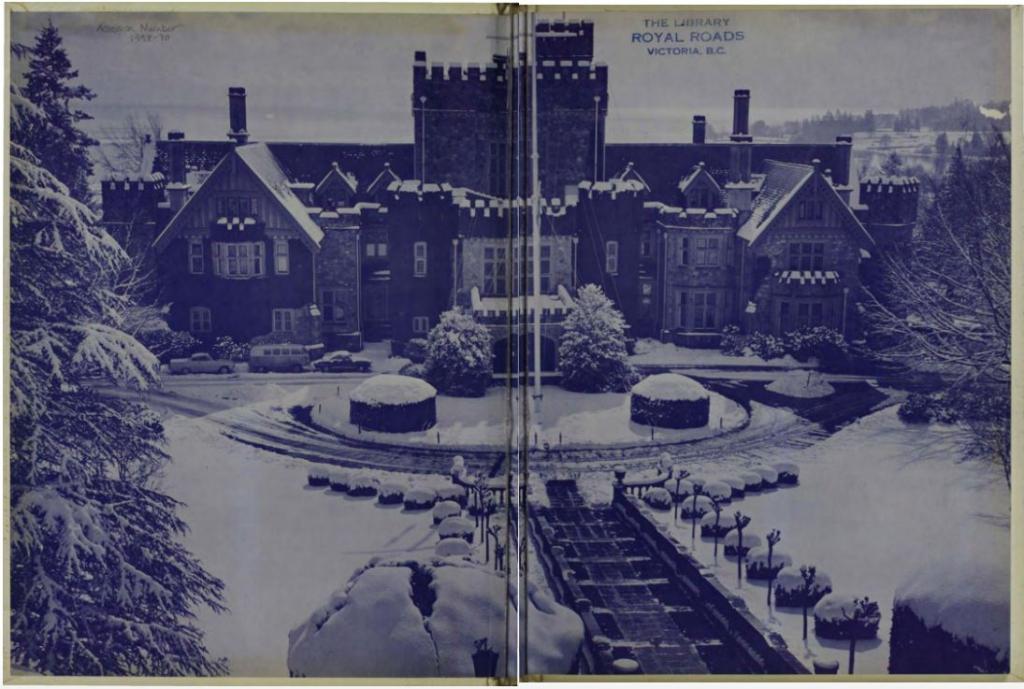 You can read yearbooks from Royal Roads Military College on the Royal Roads University library's website.

The yearbooks tell the story of cadets from their arrival as recruits to their graduation as officers.

Allan Cahoon, the former president and vice-chancellor of Royal Roads University, said the project "allows us to acknowledge and celebrate the many contributions our ex-cadets have made." 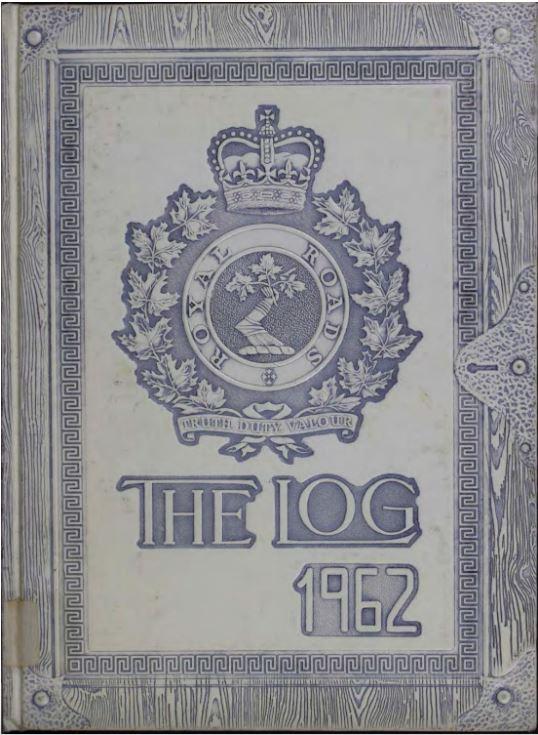 Ex-cadets may remember an avid photographer named Len Watling, who lived on campus. When he passed away in 2005, he left his collection of photographs documenting life at Royal Roads Military College between 1963 and 1988.

The photo albums, organized by year, document the cadet experience on campus. Each album begins in the fall when cadets arrived. The photos follow each group through events like recruit week, obstacle courses, sports events, parades, skylarks, time spent in the classroom, and special events such as the Christmas Ball.

We can help you find the yearbook for a particular year.