They are professional and approachable; they speak in a language your audience can understand.

For media inquiries, including help arranging interviews with our experts, phone 250.882.3481 or email us. (Email is monitored 8:30 a.m. to 4:30 p.m. Monday to Friday, please call for after-hours inquiries.) 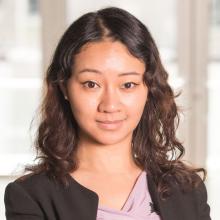 Du is fluent in Mandarin. 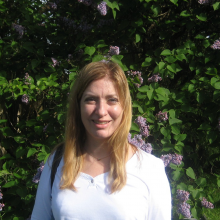 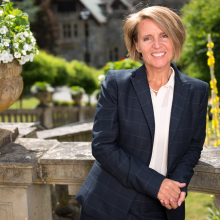 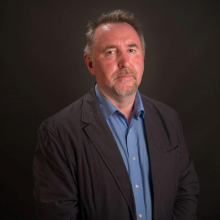 Christie is a frequent media commentator on conflict around the world and has travelled extensively in war zones and conflict areas.

He has worked at universities in Europe, USA, the Middle East, Africa and Canada, and has published more than 12 books. He is the head of the Human Security and Peacebuilding program at Royal Roads.

Expertise: Migration and refugees, human rights, human security and peacebuilding, ethnic and state formation/failure in the Middle East, North Africa and South Asia, terrorism, de-radicalization and jihadist groups, and the growth of populism in the West and elsewhere. 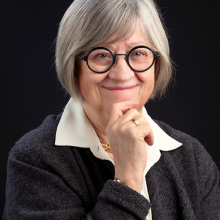 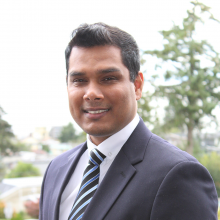 Lokanan is a former fraud investigator and has published in the areas of corporate accounting, securities fraud and regulatory compliance. 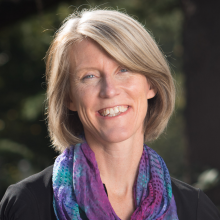 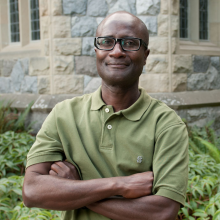 Dodd has served as project scientist for numerous environmental projects in Canada and China. He is a member of Bioaccessibility Research Canada, a board member of the Vancouver Island Chapter of the Air and Waste Management Association and a member of the CRD Air Quality Working Group. 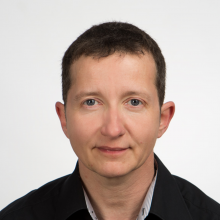 heinz’s 2016 book, Entering Transmasculinity: The Inevitability of Discourse, examines how transmasculine people self-identify and are represented in images and texts.

He led a community-guided transgender needs assessment for Vancouver Island, which recommended an island-based information and resourcing centre. 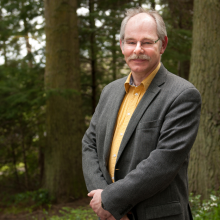 Expertise: Inclusion in leadership, the use of dialogic and anti-oppressive approaches to engagement, action-oriented and appreciative inquiry and the use of the World Café and other approaches to collective meaning-making and change. 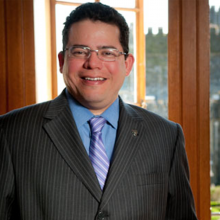 Márquez is a director on the board of the Greater Victoria Chamber of Commerce. 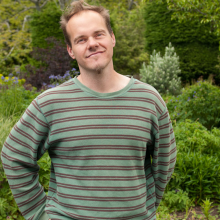 Vannini is researching the cultural dimensions of UNESCO World Heritage natural sites, across both Canada and the world. In 2014, he published Off the Grid: Re-Assembling Domestic Life, the culmination of three years of research into the lives of people who live off the grid across Canada, a project that led to the production of the film Life off-grid.

Expertise: Off-grid living, sense of place, small island cultures and communities, the cultural aspects of the human senses, food and culture and BC Ferries.

If you are writing a story and need an expert perspective, we have people who can help.

Resources for media members View our list of experts