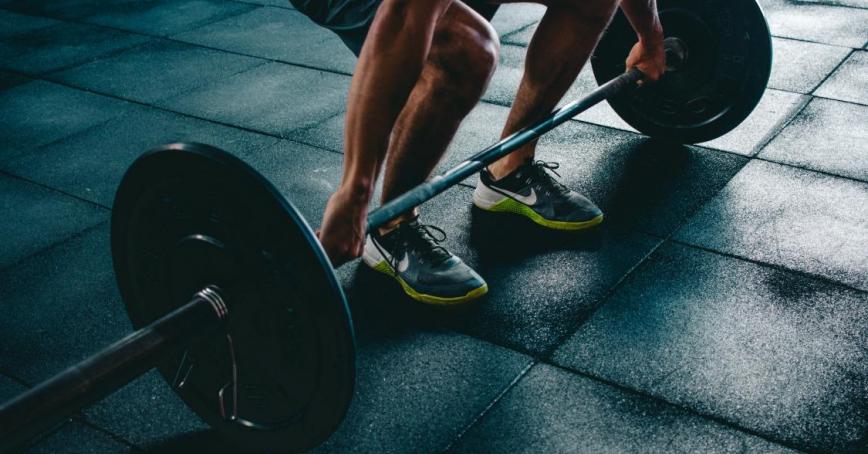 We can learn from sport and from athletes. Sport honours differences while striving for unity and shared purpose - a lesson for the world. Sport teaches us to learn from failure, to win with grace, to remain composed through adversity and to be patient with crisis because we can always find our way.

In the 10th episode of Sport, Leadership and Social Change series, we'll discuss Olympism and Sport as Education with a focus on what can be learned through sport and how we can best leverage sport as a vehicle for learning.

This session is hosted by Dr. Jennifer Walinga, professor at Royal Royal Roads University's School of Communication and Culture and former member of Canada’s Commonwealth, World and Olympic gold medal rowing teams (1983 to 1992). Jennifer will be joined be panelists:

We encourage you to register even if you are unable to attend. Everyone who registers will receive a link to the webinar recording.