The Doctor of Laws, honoris causa, is the university’s highest honour awarded to people of merit who reflect Royal Roads University's vision and values, and have achieved a significant record of success and community service. 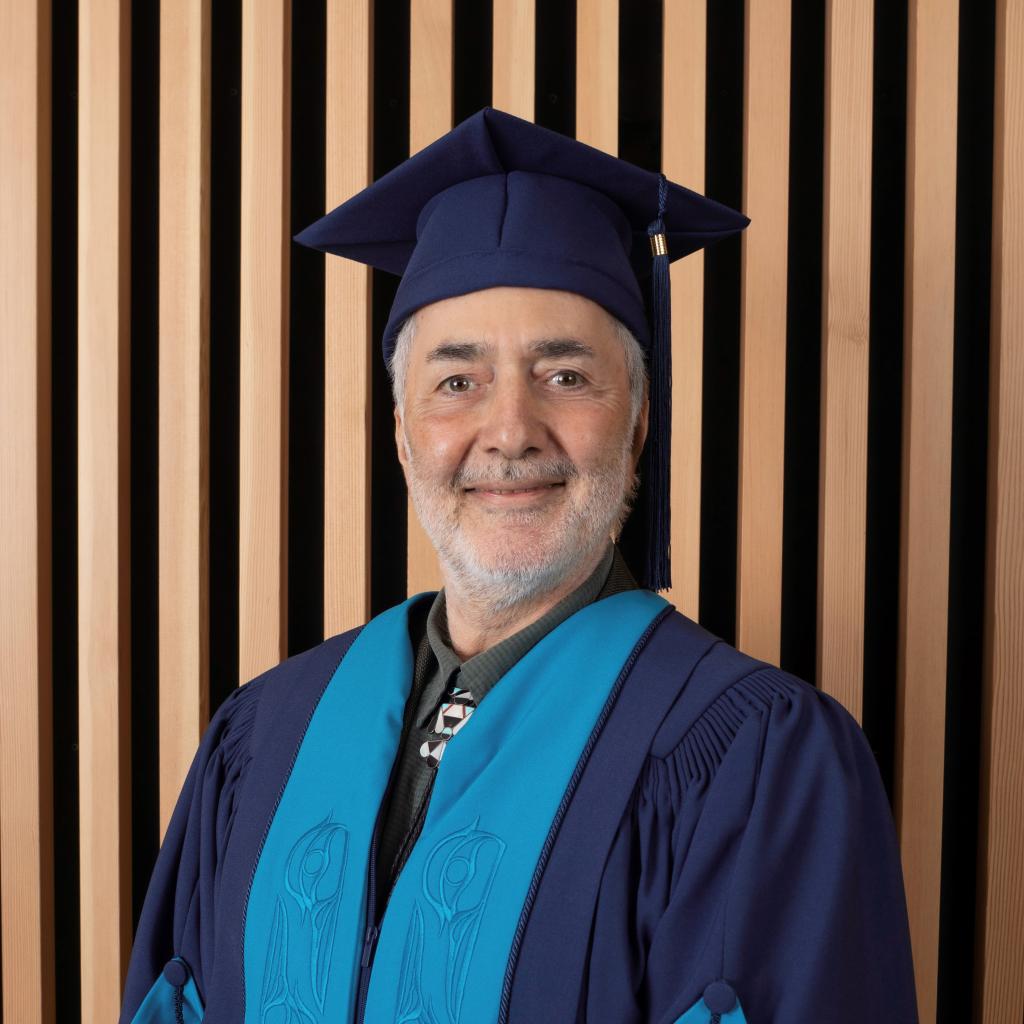 Known by his first name alone, Raffi was a pioneer in quality recordings for children on his independent label, Troubadour. For millions of fans, Raffi’s music was the soundtrack of their childhoods, and they took to heart his signature song “Baby Beluga” and its underlying love of nature. Read more. 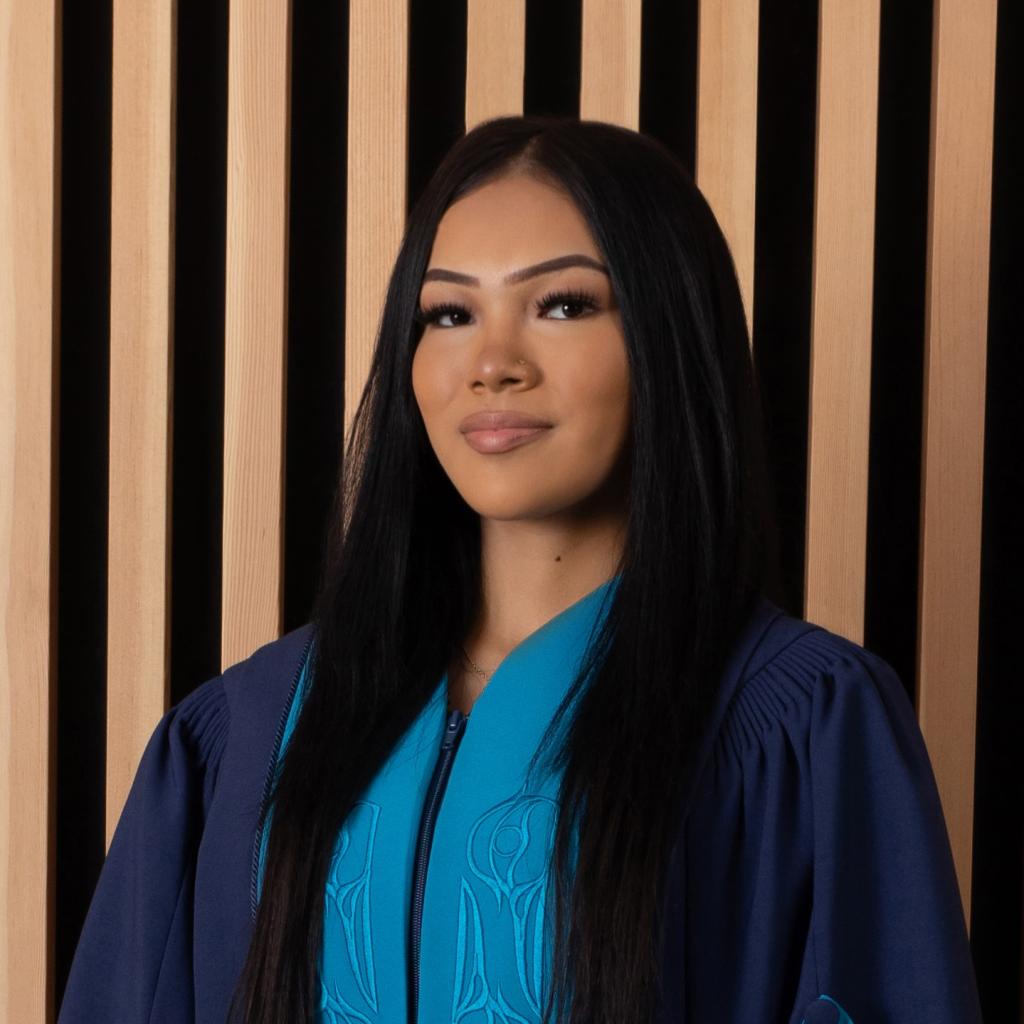 Autumn Peltier is the Chief Water Commissioner for the Anishinabek Nation and an environmental advocate whose courage and journey for justice have made waves. Born in 2004, she was raised near Lake Huron by her family, who taught her the importance of water advocacy early on. Read more.

View all our honorary degree recipients

Nominations may be put forward by present and past members of the Royal Roads University community, such as staff, students, faculty, associate faculty, Board of Governors and alumni.

The Board of Governors considers candidates with achievements in a broad range of categories:

The nomination deadlines are:

To submit a nomination, fill out the Honorary Degree nomination form and follow the submission instructions.

Nominators must keep the nomination confidential, including with the potential nominee, members of the Royal Roads community and the public. Once approved by the Board of Governors, nominations will be held active for a period of three years. A candidate may be re-nominated or resubmitted for approval.

Read profiles of past recipients.

To submit a nomination or to ask questions, contact the secretary to the Board of Governors.

The Board secretary will communicate with the nominators. Staff will undertake due diligence by thoroughly screening nominations.

Successful candidates will be informed in writing by the president of the decision to schedule the award.

While not every nominee will be awarded an honorary degree, all submitted applications will also be considered for other RRU awards.