Bird on D-Day and the politics of remembrance 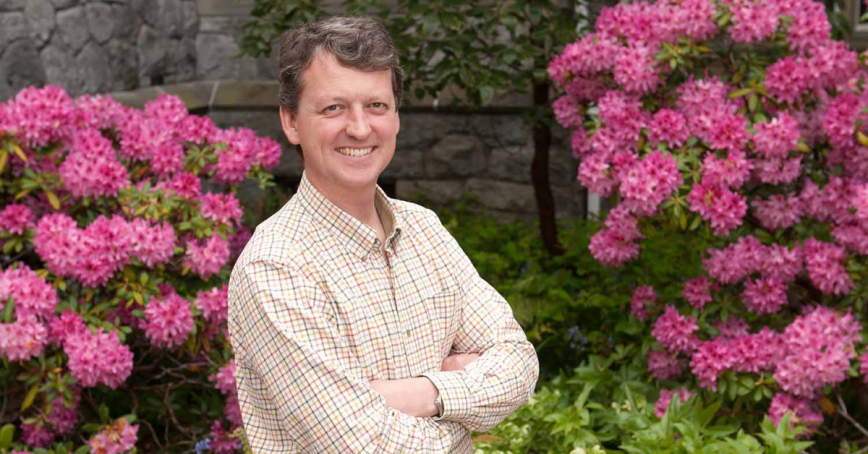 While villages and towns along the Normandy coast will fill with visitors this week to commemorate the 78th anniversary of the D-Day landings on June 6, heritage expert and School of Communication and Culture Prof. Geoff Bird wrote about the politics of remembrance and how new interpretations of the past have evolved to suit present-day ideological needs for The Conversation and the National Post.

Here is some of what he had to say:

“The politics of remembrance refers to the many voices engaged in how war and the fallen should be memorialized and remembered — from the challenges and opportunities associated with memorial design, speeches by heads of state and war art, to the interpretation of a war heritage site.

“Inherent in the politics of remembrance is the belief among many that there is a moral obligation to remember.

“The meaning of remembrance is open to interpretation because each person’s experience with and connections to war, military and civilian, are different.”

Read the full article in The Conversation and the National Post.