The Past and Future of Pacific Canada: Dr. Henry Yu 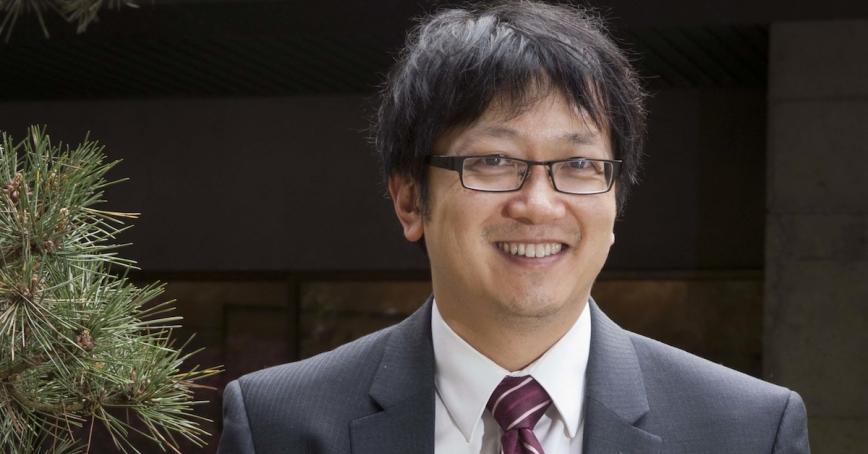 UBC Assoc. Prof. Henry Yu presents "The Past and Future of Pacific Canada."

As we try to collectively create a common future that repudiates anti-Asian racism, and commits to reconciliation with Indigenous Peoples through the principles of the United Nations Declaration of the Rights of Indigenous Peoples (UNDRIP), how can thinking through the lens of a “Pacific Canada" rather than only through trans-Atlantic histories of settler colonial expansion help us acknowledge and repudiate the exclusions of the past?

In the last half of a century, a wholesale shift of immigration patterns from trans-Atlantic to trans-Pacific flows has created a new Canada.

The changes were quiet at first, beginning after the creation of a the new “points system” for immigration in 1967, but rising in volume during the 1980s so that increasingly the voices of the “New Canada” are spoken in various Asian languages, a powerful new blend of multilingual Canadians that has created a globally connected “Pacific Canada” in the last 25 years.

Ironically, the “new” Pacific Canada is also a return to an “old” Pacific Canada, a world in which migration networks and trade flows connected the new nation of Canada to Asia and the Pacific region. In the late 19th century, both before and after Confederation, British Columbia was engaged with a Pacific world through its dominant migration patterns and trade connections.

It is often seen as a matter of ethnic trivia that “the Chinese built the railroad,” but the fact that trans-Pacific migrants from China built the Pacific portions of every major trans-continental railroad that crossed North America in the late 19th century is a significant indication of a growing Pacific world of migration and trade that had been developing throughout the 19th century.

Pacific Canada, therefore, also refers to this earlier world of trans-Pacific and trans-Atlantic migrants engaging with First Nations peoples, a world that was eclipsed by white supremacy as a nation-building tool in the late 19th and early 20th century.

As a history professor, Dr. Henry Yu’s research and teaching has been built around collaborations with local community organizations, civic institutions such as museums, and multiple levels of government. He is passionate about helping Canadians unlearn the cultural and historical legacies of colonialism and to be inspired by the often hidden and untold stories of those who struggled against racism and made Canadian society more inclusive and just.