Is Command & Control Really the Best Leadership Approach for a Crisis? 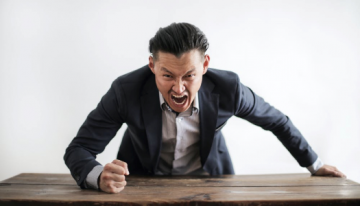 The current COVID-19 crisis is a great example of a chaotic situation; if we are to follow the classic leadership theory reflected in the Cynefin framework, the authoritarian approach of command-and-control would be the recommended approach for leaders to take is times like these (Snowden & Boone, 2007). Yet as this intensely unpredictable leadership challenge plays out, we see the most effective leaders acting in stark contrast to authoritarian approaches, with compassion and empowerment being crucial to their effectiveness.

True, the instructions to stay home and maintain physical distancing were, strictly speaking, “orders,” yet they were not imposed as they have been in many other jurisdictions where there has been greater unrest as a result. Rather, whenever possible, Canadian leaders have provided “advice” and “guidelines,” giving the people most directly affected by these decisions the power to determine how to interpret and follow such advice. Even in the face of challenges, our Prime Minister, Justin Trudeau, has emphasized Canadians doing the right thing, being there for each other, and getting through the crisis stronger than before, not through issuing autocratic orders, but through collaborating, listening, and responding to different perspectives through the opposition and the media.

Dr. Bonny Henry, British Columbia’s provincial health officer and overnight celebrity, epitomizes this approach to leadership, with her catchphrase of, “be calm, be kind, be safe.” And far from being a weak or ineffective strategy, BC now boasts one of the most enviably low rates of infection in the world, due in no small part to people choosing to take these directions seriously, and taking the necessary steps to curb the spread of the disease – not because they were forced to, but because they shared the view that this would help keep everyone safe.

Leading with Compassion and Caring

I was recently part of a conversation of healthcare leaders from across the country, which echoed this distinctly Canadian style of compassionate, collaborative leadership. All were sharing the ways in which they were leading in what is unarguably the most important domain affected by the current crisis, the health system. Not one of them described giving orders. Instead, the focus was on caring for patients, families, and staff, whenever possible giving them space and time to adjust and allowing people the freedom to determine how they handle their escalating and increasingly complex workload while experiencing increased stress at home. 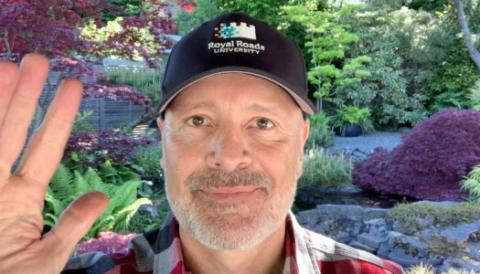 Our own president, Philip Steenkamp, took a similar view in his recent message, emphasizing empathy in the effective leadership he observes and practices.

Perhaps it is time we re-visit the traditional models of what constitutes effective leadership in a crisis, and consider replacing command and control with compassion and caring.