From Victoria to Africa, educating on children’s rights 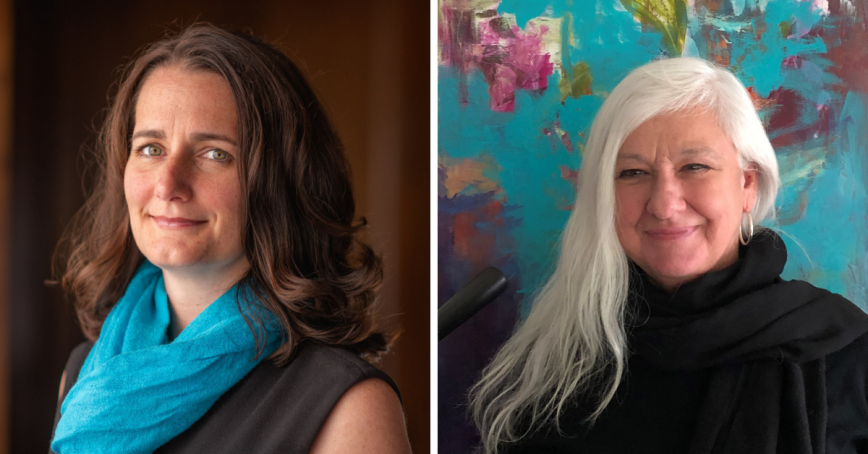 What do children in Victoria, BC, a village in Uganda and a refugee camp have in common?

And they all have rights.

What’s different among them is whether those rights are realized and how the kids — and their teachers, parents and communities — learn, understand and exercise them.

Child Rights Education in Diverse Global Contexts and Times of Crises: A decolonizing, participatory action research project with educators, children and community members in Canada and Uganda is the title of the five-year project for which the co-principal investigators, Shelley Jones and Kathleen Manion, are receiving a $344,435 grant from Canada’s Social Sciences and Humanities Research Council (SSHRC).

Their project asks: what processes support educators in different contexts — a city in western Canada, a village in rural southwestern Uganda and a refugee camp in northern Uganda — to achieve impactful child rights education  empowering children to learn about and exercise their rights, based on the Child Thrive model created by the International Institute of Child Rights and Development.

“When talking with children, we often talk about four families of rights: the right to be safe, to be healthy, to be heard and to be oneself,” says Manion. “And it’s in those four families that you see why we want to use education as the catalyst to support children in their communities and in school, the place where they spend the most time outside of the home. It’s an important place to realize their rights and find ways to be heard.

“It’s about teaching a language of rights, which hopefully they will carry with them into their later years,” Manion says, noting the focus is on children under 12 years old. “It’s about planting seeds at a young age.”

“In a sense, the school can be a microcosm of the larger community,” Jones says. “If you have teachers and a community in the school, that is committed to the upholding and the realization of children’s rights, then children begin to experience what it is to fully participate and have a voice, and feel loved and protected and safe, and all of those things that are in the [UN] Convention [on the Rights of the Child] within that school community.”

Those opinions are informed by a pilot project the pair conducted with the head teacher at a school in a Ugandan village. Following a one-day workshop, they returned a year later to find the teacher had embraced and customized what she had learned: she opened her office to students so they could speak to her about rights or concerns, such as bullying at school; she arranged for older children to watch the playground and report any issues; she opened her doors to parents to visit and talk about any problems at home; she posted signs about rights on the outside of the school; and once a week, she circulated amongst the children with a puppet to talk about rights and responsibilities.

That teacher took another vital step: she rewrote an English-language book on children’s rights into Luganda, the local language, and drew illustrations and created activities that reflected the local community.

“When we discussed children’s rights, their own lived experiences really shaped how those conversations went,” Jones says. “How they framed what’s important to them or questions or ideas they may have had that wouldn’t occur to me being an outsider — but their teacher could understand.”

This example highlights “the importance of working in situ with people who are experts in their contexts and can appreciate what is going to be meaningful in terms of language, in terms of experiences, in terms of materials that are used,” she says.

That’s also part of the project’s pledge that its research is “decolonizing.” The other is that key colleagues and collaborators at both locations in Uganda are leading the work, with the RRU researchers supporting them.

“For me,” Jones says, “it’s about the conversation and sharing experiences. We’re working on this very collaboratively and deferring to our colleagues’ expertise in their contexts.”

And while the participatory research will take place locally, Manion notes that it will have a distinctly international approach, as the children will be linked with one another, exchanging pictures and writings so they gain a better understanding of the wider world and build empathetic connections with kids on the other side of the planet.

Her hope for the project? “That children have a better understanding of their rights and responsibilities and can use them and can work to realize them. That parents and teachers see the value of a rights-based approach to education.”