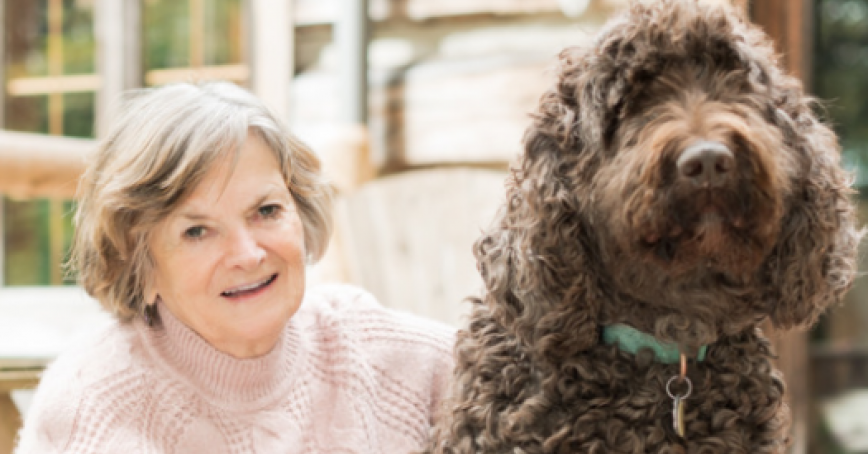 No matter what the pundits tell you, says environmental researcher Prof. Ann Dale, you cannot reduce greenhouse gas emissions in the atmosphere by telling politicians to just get it done.

But she says it may be possible to effect environmental change if you get those politicians to change the way they do business.

That’s what is behind a research project headed by Dale, director of the RRU School of Environment and Sustainability. And that project — titled Realizing a Carbon Neutral Economy: A New Governance Framework — has recently received a $300,000 grant from the Social Sciences and Humanities Research Council, a Canadian federal research-funding agency.

The project’s key question: What are the governance and complementary institutional arrangements that need to be put in place in Canada to realize a carbon-neutral economy by 2050?

“If we’re going to get real about climate change adaptation and mitigation, we have to move to a carbon-neutral economy,” says Dale, who is a researcher and environmental policy analyst — and the host of the provocatively named podcast “What the f*** is biodiversity?”.

What gets in the way of such a move, she argues, is the structure of government in Canada, which divides up government responsibilities without regard for big issues that don’t recognize provincial borders — biodiversity loss and health, to name just two.

“Modern society is about broad, horizontal issues: climate change adaptation and mitigation; biodiversity conservation; integrated long-term planning, unprecedented collaboration,” she says. “And we all know you can’t address one without addressing the others. They’re hand in glove. They’re all related and they’re intersectional.”

Thus, Dale and her fellow researchers on the project — Drs. Leslie King and Ken Christie of RRU and Drs. Astrid Brousselle, Evert Lindquist and Tamara Krawchenko of the University of Victoria, along with students — will be looking at a number of case studies of broad and international responses to crises such as the terrorist attacks of 9/11 and, of course, the COVID-19 pandemic.

They’ll also examine non-governmental campaigns that exemplify coalition building and strategic partnerships such as the International Campaign to Ban Landmines as well as government structures and interactions around major environmental issues that involved partnerships with non-government organizations and the scientific community, such as acid rain and the depletion of the ozone layer.

COVID-19 spotlights the limitations of artificial borders, she says, pointing to political battles between some provinces and Ottawa over vaccinations and noting, “No one’s safe unless everybody’s safe.”

“Federal-provincial conflict, I think, is one of the major paralyses that faces this country and slows us down in the social innovations and changes that are necessary.

“Government has to reassume its role as leaders rather than dividers,” she adds.

The key question is not who’s in charge, Dale says, but: What is the best level of government for a given issue?

“I think this is a crucial question for democracy in civil society. Because if governments do not reform and transform, they will become increasingly irrelevant.”

And while the answers she and her colleagues eventually find may make some politicians and bureaucrats uncomfortable because they could move people and power out of their established silos, Dale says she isn’t concerned because the stakes are so high.