RRU student Arnold Lim has seen it all — through a lens 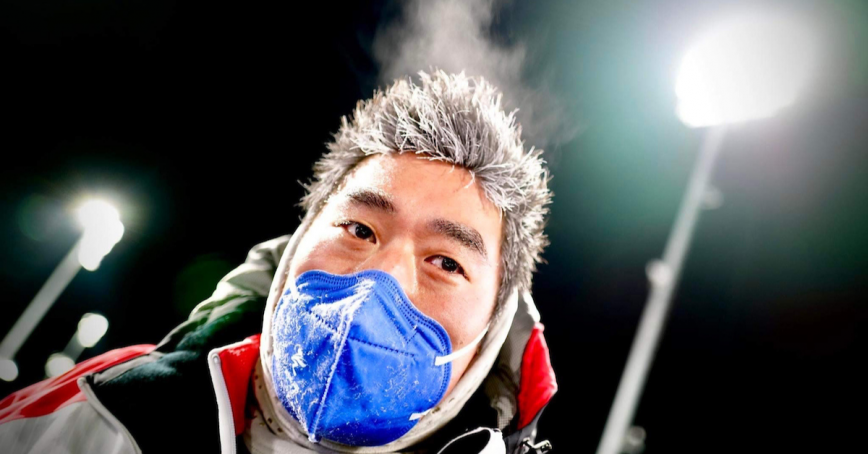 “I see the world through a lens and that lens isn’t only metaphoric, it’s physical as well.”

Arnold Lim isn’t kidding. He’s a filmmaker as well as a video and photojournalist. He has taken photos at four Olympics — Vancouver 2010, PyeongChang 2018, Tokyo 2020 and, most recently, Beijing 2022.

And if that’s not enough, the Saanich resident and executive producer with Black Press Video Networks is three courses away from completing the Master of Arts in Professional Communication at Royal Roads University.

The flexibility of that mid-career program came in handy over the last year as he travelled and worked — and quarantined — in Japan and China, where he worked as photography manager. For the Tokyo 2020 Summer Games (delayed to 2021 due to the pandemic), where he was stationed at the Tatsumi Water Polo Centre. It was a two-and-a-half-month commitment, including a two-week hard quarantine in a tiny hotel room where he used his ample leisure time to work on RRU projects and apply for grants to make a short film. Earlier this year in Beijing, he was away from his wife and children for almost eight weeks while working at the National Cross-Country Centre in Zhangjiakou. 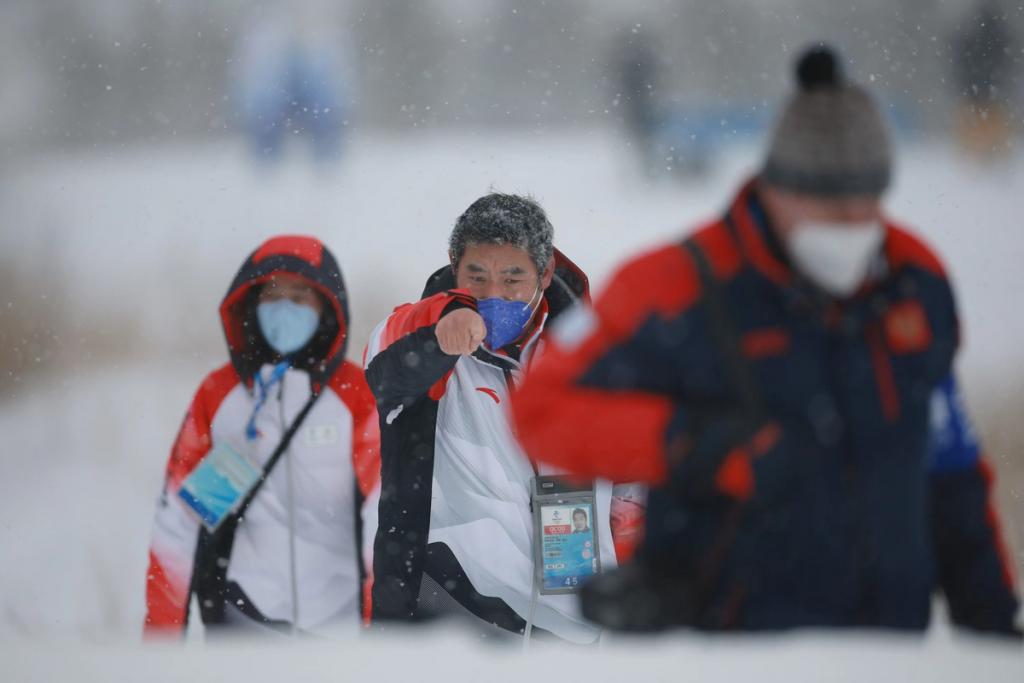 In both cases, he routinely put in 12- to 16-hour days, often alongside teammates with whom he didn’t share a language, which forced him to “think about people and communication in a different way.”

Asked about his different Olympics and events — he also photographed opening and closing ceremonies in Vancouver, and biathlon in Korea — Lim notes he was asked to work the biathlon again in Beijing but says he likes to take on new challenges each time to become “a more well-rounded visual communicator.”

Lim is, indeed, versatile. In addition to his work for Black Press, a BC-based community news publisher, he has directed several films, including All-in Madonna, a full-length feature released in 2020 that was nominated for seven Leo Awards, including Best Motion Picture and, for Lim, Best Direction. 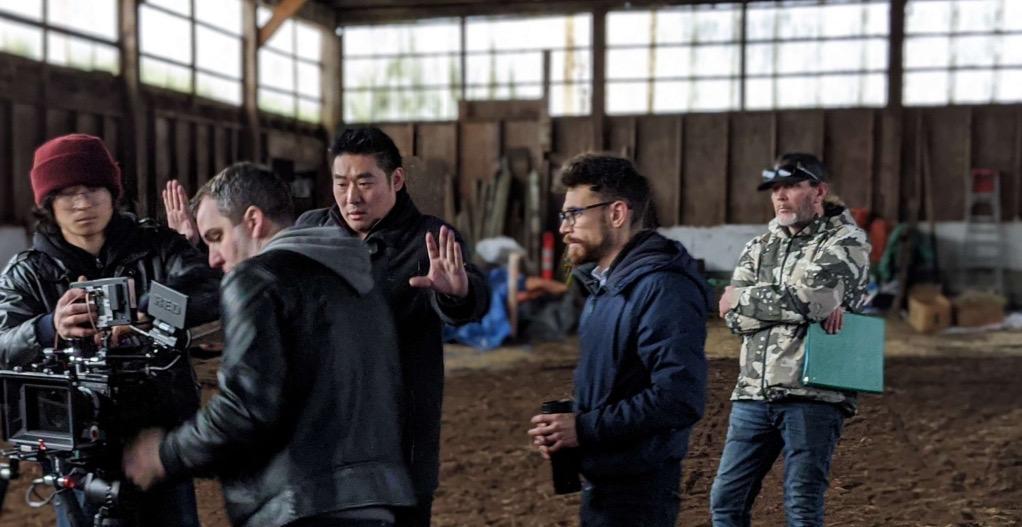 Behind the scenes of feature film All-in Madonna. The small-town drama follows a teenage Maddie, who discovers dark secrets about her father and must reconcile herself with the father she knew, and the man he may actually be.(PATRICK COBLE/BLUE LAKE FILMS

Now, he’s working on a short, very personal film: My Name is Arnold. The story is based on Lim’s teenage years living in tiny Blue River, a town of about 250 in BC’s North Thompson region where his parents operated a gas station and he was the only Asian person in his high school.

Lim says he’s proud to have filmed My Name is Arnold in Victoria, which isn’t known for its movie production. And he notes his master’s program played a crucial role in its creation. He wrote the script two years ago for a school project, took a media production class, shot the film during class, even missing the residency portion of his program to film.

“That film was something that was really important to me, important to my career, important to me as an artist, to me as a father,” he says, “and I had the pleasure of working through all that with the blessing of not only the program head but also the instructors, who allowed me to use that as one of the major assignments.

“That was something that I really, really appreciated... I’m a filmmaker, I’m a video journalist and photojournalist, and I’m a student and a father, and I have a wife. And all those things have to balance, and how that balances, how all those plates are spinning in the air is different for everyone. They really took care of me and made sure that I was able to keep all the plates spinning in the air despite the fact that wouldn’t go along with the timeline for 99 per cent of the students.”

As well, he says he relishes expanding his horizons as a communicator, whether through his work, his schooling or his filmmaking.

To watch the trailer for All-in Madonna — written by Susie Winters and directed by Arnold Lim, and named one of the five top Canadian films to watch at the 2020 Whistler Film Festival, where it had its world premiere — click here.

Canada marks Asian Heritage Month in May. This story is part of a series of RRU articles celebrating the month, which focuses on stories of innovation and perseverance.