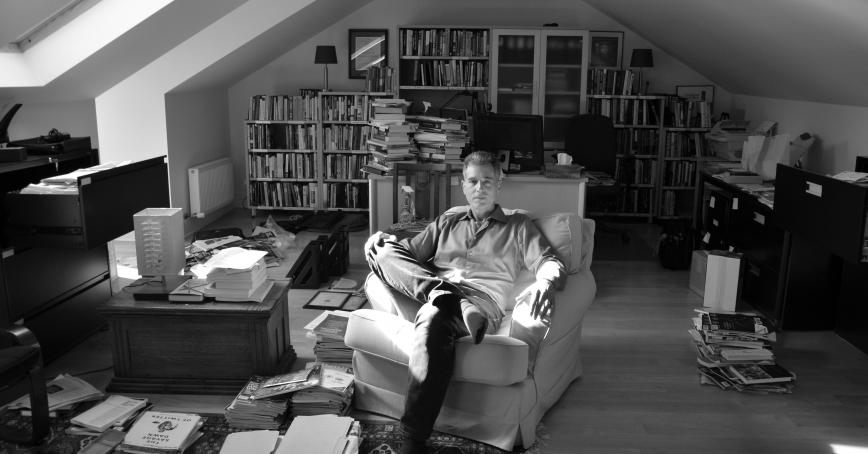 Conflict and complexity expert Dr. Thomas Homer-Dixon, executive director of the Cascade Institute at Royal Roads, outlines his concerns the war in Ukraine may eventually lead to nuclear attack – and the two actions the West must take to avoid such an escalation by Russia – in an opinion piece in the Ottawa Citizen, and in a longer interview with Stansberry Research.

Here is an excerpt from the Citizen:

“To lower the probability that Putin will pull the trigger, the West needs to do two things, and fast. First, we should immediately and publicly declare that we’re not pursuing regime change in Moscow. We should also declare that our sole aim is to get Russian forces to halt their invasion and withdraw from Ukraine, and that, if these things happen, all sanctions will be promptly lifted,” says Homer-Dixon.

“Second, as much as possible, the West must avoid the appearance of moral piling on. Far too often over the past 10 days, our collective behaviour — not just that of our leaders, but also of the general public, particularly on social media — has resembled a global exercise in the mob shaming or cancelling of Russia. The West must supply as many weapons as possible to Ukraine’s forces as quickly as possible, but we should do it as quietly as possible.”

During his Stansberry Research interview, Homer-Dixon discussed the role of the United States, saying, "NATO and President Biden need to make very it clear that we are not in a game of regime change in Moscow. He [Putin] has indicated that if he goes down, he's entirely prepared to take the world with him. We need to be extraordinarily careful here," he warns, "and if there is going to be a World War Three, it's going to be nuclear."

Read the full opinion piece in the Ottawa Citizen and watch the full interview on Stansberry Research.