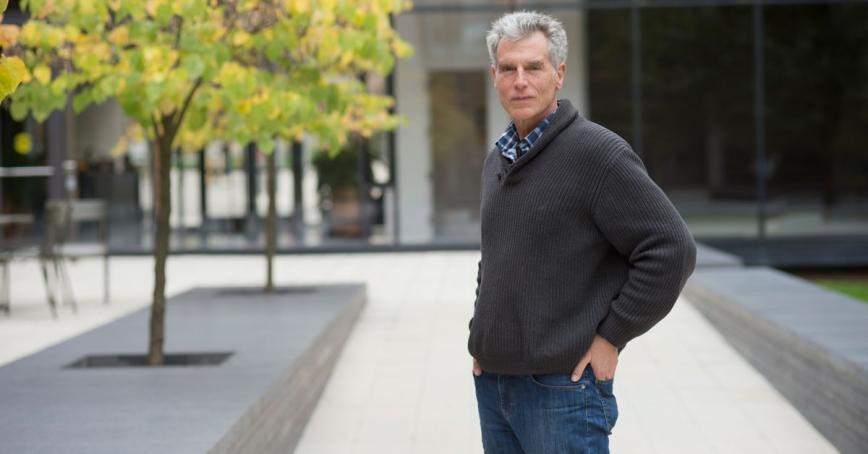 He spoke with Nicole Wallace, host of Deadline Whitehouse. Here is some of what he had to say:

“…the point of my piece in the Globe Mail, which seems to have struck quite a chord not just in Canada, but around the world, was to just sort of pull back the curtains and say, hey, we have a problem here. We need to at first have a very clear assessment of the dangers to the south.”

When Wallace asked him which institutions he is most worried about he replied:

“I would say the kind of gridlock we're seeing in Congress, it sometimes seems that the country is almost ungovernable now. The checks and balances in the American political system are intended, in a sense, to weaken state power. But in times of crisis like this, when there needs to be some aggressive attempts to protect, for instance, voting rights and the electoral system at the state level, the inability of the institutions to respond to protect those democratic mechanisms. It's really of concern.”

Homer-Dixon was also a guest on the Mehdi Hasan Show. When Hasan probed him about the seriousness of his claim that American democracy could fall into a dictatorship Homer-Dixon responded by saying:

“The timeline I suggest is that the democratic crisis could happen as soon as 2025, but sometime by 2030 I think that you might find that an extreme republican presidency and regime could consolidate itself into a situation where you have power subordinated to one individual and the rule of law subordinated to one individual and by any reasonable description you’d call that a dictatorship”

You can listen to the full episode here. (His interview takes place at the five-minute mark.)