Have you taken a selfie with a wild animal? 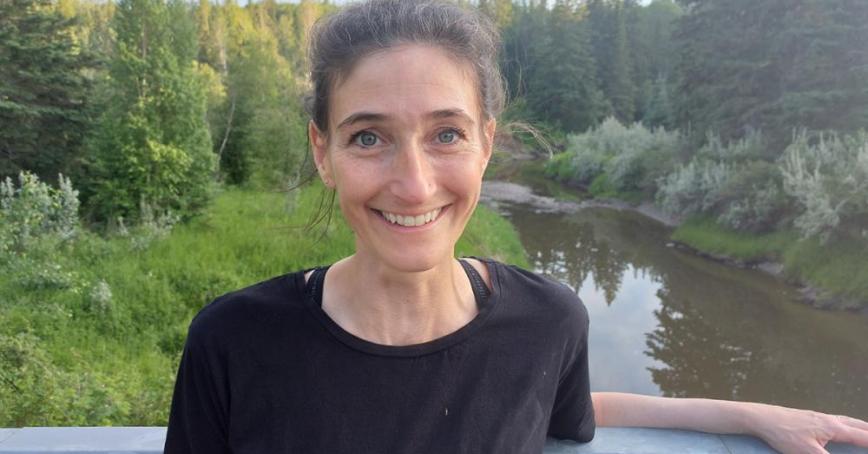 A resident of Edmonton, AB and a Royal Roads University student working on a Bachelor of Arts in Interdisciplinary Studies, Feldstein was driving with her family to BC when she spotted “this absolutely handsome male elk that likes to hang out on the side of the road just entering Jasper [National] Park.”

“People stop and slow down because it’s amazing to see an animal like that up close. But then they’d stop and get out of the car, and turn around and take a selfie. Or get really close and stick their hands out of the car to take that picture.”

While most people witnessing such a situation unfold might think, “Wow, look at that beautiful elk,” or “Wow, check out that guy getting too close to the elk,” or even, “Check out those antlers. I’ve got to get a photo of that elk,” Feldstein — after opening her car window and yelling at the tourists — wondered something else:

Why do people take selfies with wild animals?

Which was her pet peeve and became her research project.

A pet peeve leads to research

“Why is it that we as humans feel the need to do that?” she says she asked herself at the start. “Why is it, when it comes to a camera and social media and posting things, we kind of forget all of our natural instincts and just do it? What are the drivers for that?”

Feldstein, who has worked most of her adult life in the non-profit sector, including 18 years with a wildlife rehabilitation group, says she began her literature review expecting to find papers devoted to her specific topic. Instead, she discovered adjacent research: on selfies and social media; on the history of wildlife photography; on human-wildlife interactions. And in reading and compiling and synthesizing all that information, she came the conclusion that wildlife selfies are about herd mentality — and not on the part of the animals.

“I’ve come to the conclusion that it is not about narcissism, it’s about exhibitionism,” she says, noting that this applies to selfies with and without animals, and that exhibitionism relates to the need for connection that all humans feel. “I guess we’re pack animals, right? We need to belong.”

In addition to studying the hard-wired roots of humans taking animal selfies — including factors that cause people to behave certain ways, such as cost-benefit considerations, and potential rewards or praise they may receive — she studied social media posts by Parks Canada to analyze whether they’re effective in educating people and hitting the right triggers to keep them from harassing animals with their smart phones. (And along the way, she picked up a Mitacs Research Training Award.) 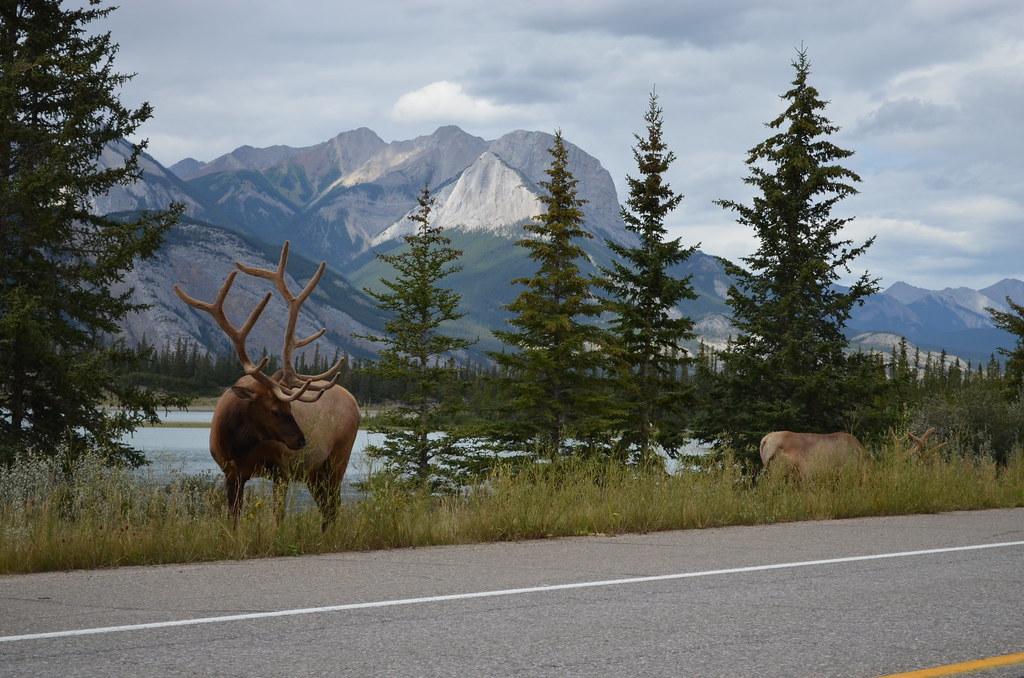 Dr. Chaseten Remillard, an assistant professor in Royal Roads’ School of Communication and Culture, and program head for the Master and Bachelor of Professional Communication programs, did a directed studies course with Feldstein last fall, when she turned the latter research into her capstone project.

“She looks at the fact that there’s a variety of motivations people have when they’re on social media,” Remillard says. “As David Taras has said: ‘Social media is a 24-hour, seven-day-a-week advertisement for your favourite product, yourself.’ It’s a mechanism of vanity in a way, and so organizations that just defer to the broadcast model of sharing on social media, they miss a really important point of why people pick up and share posts online.

“I think that’s what Cheryl’s [work] is trying to get at,” he says. “Why are people motivated to take these images in the first place and how can you leverage that kind of motivation for them to then become more conscientious of the dangers of those types of posts and activities?”

Remillard also notes that Feldstein’s research speaks to the strength of Royal Roads’ interdisciplinary approach to education. Even though she isn’t a communication student, she was able to cross schools and specialties to find research help and answers.

Feldstein agrees, saying she viewed her work through an interdisciplinary lens because that’s how she views the world and because, it turns out, psychology, biology, communications and sociology all seem to intersect at the point a tourist spots an exceptionally photogenic elk.