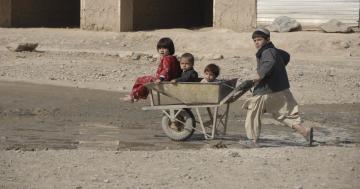 The panel date coincided with Russian troops invading Ukraine, creating yet another international crisis that has gripped our attention since. As the west pulls together to try and halt Russian President Vladimir Putin, Canadians watch desperate Ukrainians flee their homeland. Along with images of dead bodies on the streets of Ukraine’s cities, we see the chaos of refugees fleeing their homeland. All this, a mere seven months after watching equally desperate Afghans cling to military cargo aircraft on take-off, falling to their deaths on the tarmac, while crowds jostling outside Kabul airport’s fortified perimeter stood in filthy water under the blistering sun for hours.

It seems to only take seconds for our world order to disintegrate, the one we in the west have come to take for granted again – despite a 20-year war on terror that ended in cataclysmic defeat. Suddenly, we feel and hear a shattering like that of 9/11, when al-Qaeda dared to attack the United States.

When I spoke on February 24 about media advocacy in Afghanistan, I acknowledged that the Russian invasion of Ukraine would understandably dominate the news for some time. Of course, a great deal is at stake, but it’s also the way media operates, bouncing from one international crisis to the next, perhaps because of our short attention spans or compassion fatigue or perhaps because delivering ongoing, in-depth coverage is too expensive and too dangerous. But when the media focus shifts, we disengage and let images of other crises slip – not just in Afghanistan but also Syria, Yemen, Somalia, Haiti. Too many to list; too much suffering to contemplate. And when we turn away, the world doesn’t become safer for any of us.

Is the outpouring of support for Ukraine partly because their skin colour and standard of living is similar to ours? It wakes us from our complacency, this image of people who look like us caught in the crosshairs of a superpower with nuclear weapons. Suddenly, the threat is more tangible. We leave behind those whose skin colour and culture are different, those whose religions, history and politics aren’t well understood, those whose standard of living is beyond our capacity to imagine – save perhaps for the homeless on our streets or the in-your-face poverty of Indigenous reserves in our communities. When the enemy is foreign in every sense of the word, it’s more difficult to rise up as one. And when the media turns away, we forget that Afghanistan is one of the most dangerous countries in the world for women. We get swept up in whatever comes our way, without questioning what we can do to keep other stories alive.

Of course, decision-makers in government, in editorial boardrooms, in corporate boardrooms have tremendous influence on the narrative. But what about the public? Social media is a tremendous tool for garnering support and adding more diverse perspectives. Decision-makers pay attention to whatever gains traction. Many of us are already engaged in this tug-of-war, though I think we could be more forcefully engaged. To support the women and girls of Afghanistan, we need political will on the same scale as that which has been brought to bear for Ukraine.

Canadian news agencies didn’t report on Afghanistan very much once Canadian troops came home in 2014, nor did we get much news about the state of the country during the so-called peace talks between the US and the Taliban that began under the Trump administration in 2020. If you had an ear to listen in, you might have heard some calling on the US to ensure a ceasefire during negotiations. (It didn’t happen.) Just as importantly, calls for women to sit at the negotiating table fell on deaf ears. The US was desperate to get out and Americans were tired of the war. The international community turned its back.

We’ll never know if better coverage could have played a role in pressuring decision-makers to change course. Canada could have had a role to play too, but our government wasn’t held to account either. Aside from the humanitarian crisis, there’s a crisis of human rights abuses against Afghan women and girls, among others – the right to an education, for one, not to mention forced child marriages, disappearances, torture and executions. As a woman in the western world with many privileges and a citizen of a country that deployed troops for over a decade, I don’t understand how we can look away.Even before the Ukraine crisis, news about Afghanistan had slid from the front pages and top broadcast spots. In an August 2021 Globe and Mail feature about our awareness of Afghanistan prior to 9/11, correspondent Mark MacKinnon wrote: “Back then, the world knew little about the Taliban. Two decades later, ignorance cannot be an excuse for global indifference.” And yet, I fear that’s exactly the direction we’re heading in. 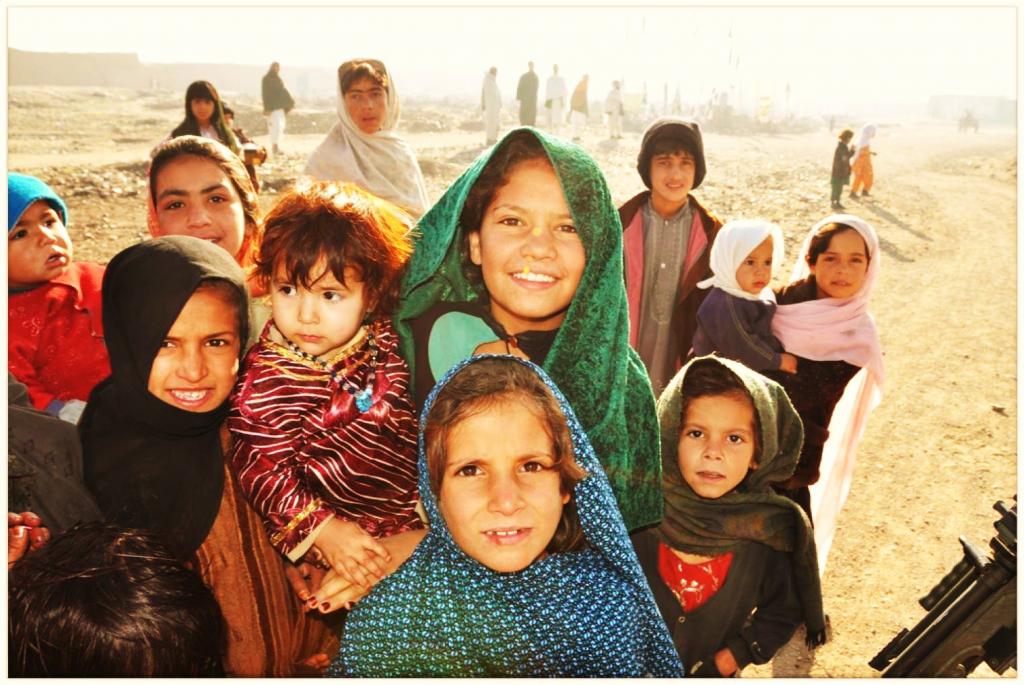 Here’s a synopsis of what I learned about print media’s coverage of Afghanistan prior to the Russian invasion of Ukraine. It’s not an exhaustive overview, but it’s a place to start.

I found that American and international media were generally doing a better job of keeping a spotlight on Afghanistan than Canadian media. The Toronto Star, Ottawa Citizen and Montreal Gazette had more coverage than news outlets in western Canada, where it was hard to find news about Afghanistan other than stories related to our government’s failure to provide safe passage to Afghans who helped us during our 13-year military mission. There was also coverage from time to time about the humanitarian crisis. These are important stories, of course, but they’re not the only ones.

You’ll find ongoing coverage on many digital platforms where you can subscribe to news feeds. Or if you don’t care to flood your inbox, type “Taliban,” “Afghan women” or “Afghanistan” into the search engines of various media – for example, the Globe and Mail, the Guardian, Al Jazeera, Atlantic Monthly, Washington Post, New York Times, the New Yorker. Independent news websites, such as Open Canada (a non-profit journalism organization)[i] and The Diplomat, Asia-Pacific Region,[ii] are other great sources. I didn’t do a specific search for documentary films, but it's another place to check. Two I can recommend are Graeme Smith’s Ghosts of Afghanistan[iii] and Mellissa Fung’s Afghanistan: No Justice for Women.[iv]