Young on convoy protests in Victoria 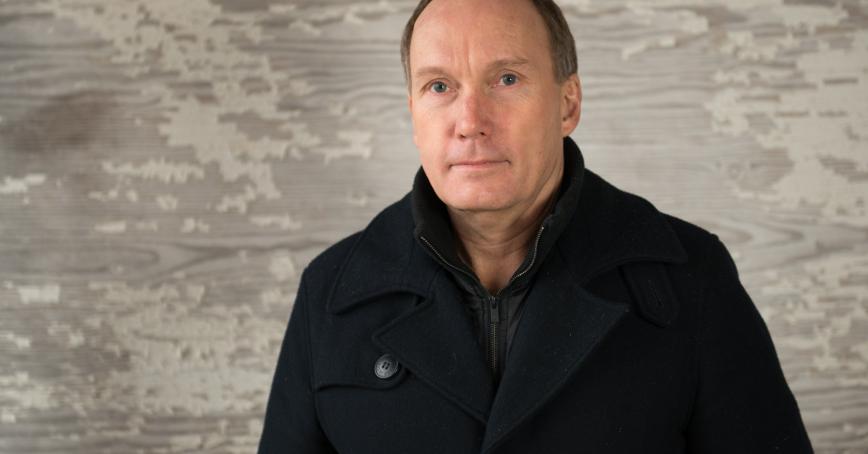 Justice Studies Prof. Michael Young discussed the recent protests in Victoria’s downtown and James Bay neighbourhoods, and what might happen next, in the Victoria Times Colonist.

Michael Young, a professor of justice studies at Royal Roads University, said protesters are venting their frustrations at not being heard. “The public has heard a one-way narrative over the last two years,” said Young. “You are seeing a lot of frustration.”

While most Canadians support the right to peaceful protest, communities that have been affected by the protesters are starting to make their displeasure known, both in Ottawa and James Bay, he said. “Protesters are now experiencing a backlash to their actions and are probably asking themselves: ‘Should we stop? Should we keep going?’ That’s a tough one to answer,” said Young, who believes police are in a tough situation and have not acted forcefully for fear of exacerbating the situation.

While Young could not say how long James Bay residents will have to endure the cacophony of noise and gaggle of vehicles going around the block, he predicts the local sympathy protests will die out once the main protest in Ottawa is resolved.

“Everybody had been hoping the protests would just burn out on their own and everybody just go home — but that hasn’t happened yet. But it is the energy from Ottawa that fuels the local protests. When that energy is removed, it won’t be long before the locals go home as well.”

Read the story at the Times Colonist.