What if humans could have a positive effect on the environment? 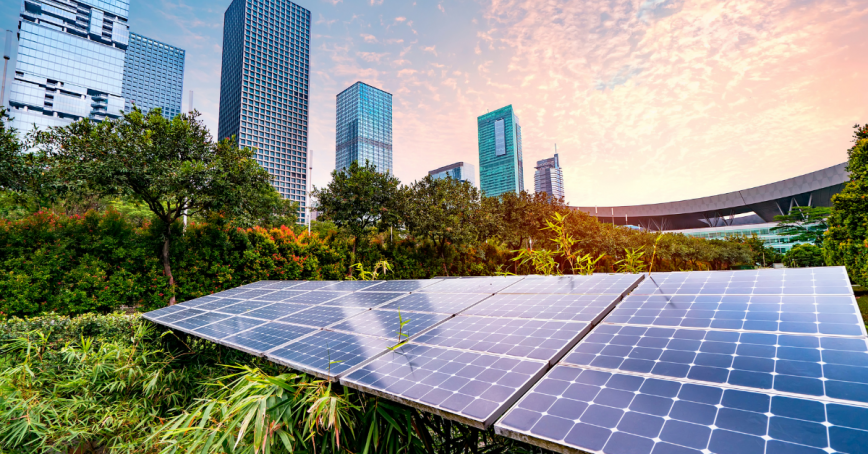 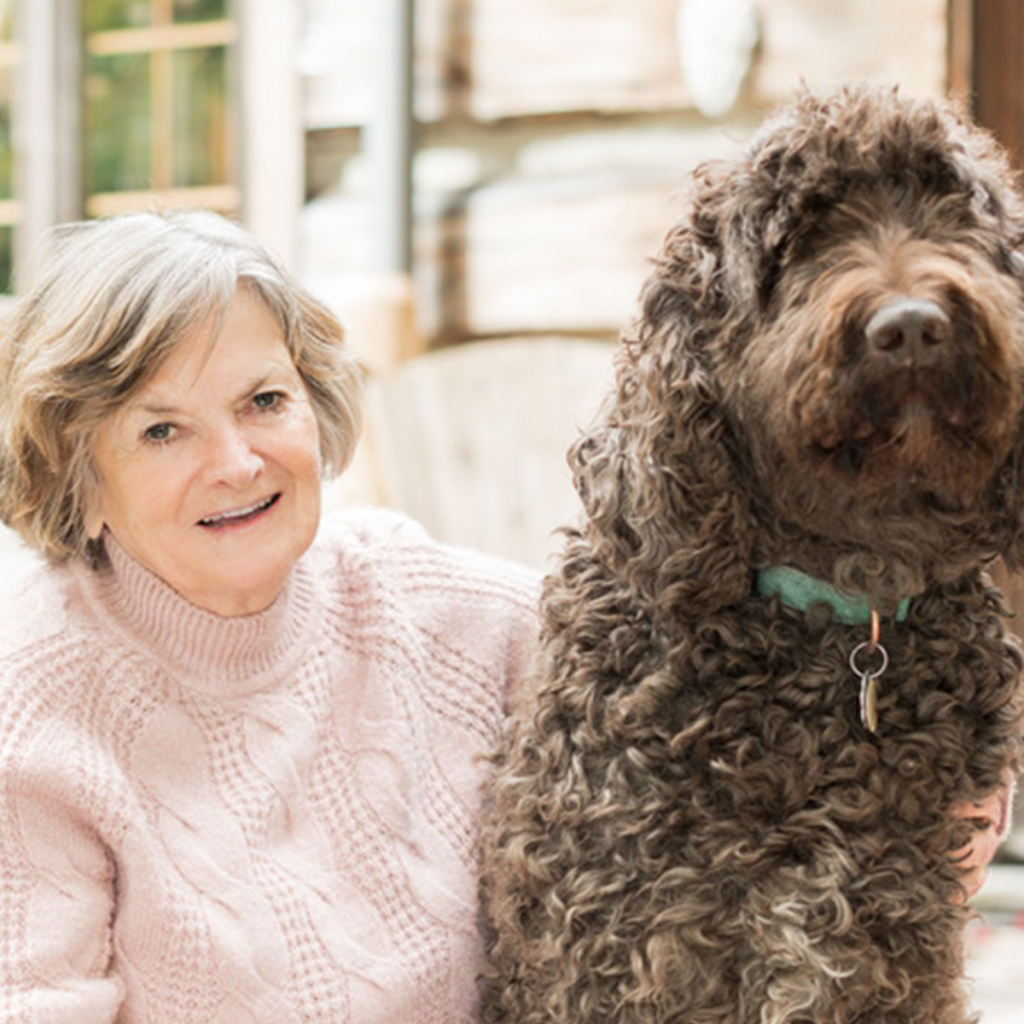 Humans have done plenty of harm to the planet and, for the last two decades, environmental advocates’ focus has been on raising awareness and calling for action, in the hopes of stopping and correcting some of the damage we’ve done.

But what if we could accomplish more?

Or, more simply: What if human action could actually regenerate things?

It may seem a wild concept, in a year marked by massive wildfires and a scorching heat dome, but that’s the core goal of the concept of regenerative sustainability, and it carries with it something missing from the usual — and justifiable — doom and gloom of environmental news: hope.

“I think hope can be a much more powerful motivation for people because of its emphasis on net positive benefits,” says Prof. Ann Dale, director of the School of Environment and Sustainability as well as program head for the Master of Science and MA in Environment and Management. “Sustainability before was doing no harm and preventing damage. This is much more, I feel, hopeful and celebrating life. It’s about the integration of human wellbeing and environmental wellbeing,” she says, “believing that you can’t have one without the other.”

Humans are part of a larger system, she says, and we shouldn’t be designing anything that isn’t regenerative. For example, all packaging must be biodegradable, and homes should have grey water systems, rain barrels and solar panels wherever feasible. It’s all about where we place ourselves in nature, and deciding whether we have dominion over, or a relationship with, the environment.

But there are even bigger questions and concerns.

Dale points to the latest Intergovernmental Panel on Climate Change report that carried dire warnings of environmental and societal catastrophe, so while she talks about the hope that regenerative sustainability can carry, she’s realistic about the state of the environment, as addressed at COP26, the 2021 United Nations Climate Change Conference that took place in Glasgow, Scotland.

“I think that we are at a crisis tipping point and so we need [as academia] to develop regenerative narratives, new stories about acting now and how to move people more urgently toward climate actions,” she says.

None of that can happen, she says, without partnerships with Indigenous Peoples, which means reconciliation is fundamental to building new paths forward. She also notes that in many rural areas in Canada, Indigenous people are already environmental stewards, providing leadership, and innovation to create new protected areas.

Her role is working on revitalizing the curriculum for the masters programs in Environment and Management to focus on regenerative social and ecological innovations.