Using Artificial Intelligence to shine a light on money laundering 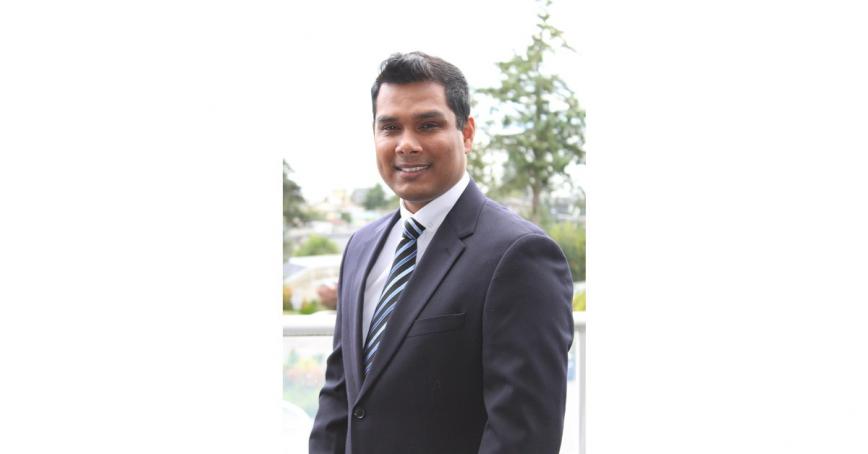 Money laundering in Canadian real estate is hotter than a sub-million-dollar house in Vancouver, and a Royal Roads University expert on the subject has been awarded a grant to study the issue using artificial intelligence.

Lokanan was recently awarded a $98,000 grant from the Canadian government’s New Frontiers in Research Fund, plus $4,000 from RRU, to devise a new methodology using deep learning to study the sentiments of language in the financial crime domain. Specifically, over the next two years, he and his research associates will examine the testimony of witnesses in the Commission of Inquiry into Money Laundering in British Columbia, commonly known as the Cullen Commission.

It's a topic of immense public interest, as it’s estimated that money laundering funded $5.3 billion in BC real estate purchases in 2018 and its effects have contributed to pricing that leaves many residents out of the housing market.

Lokanan says his planned research methodology sprung from the necessities of the pandemic, when calls for physical distancing did away with the in-person interviews that had previously been the practice.

“Instead of me talking to the witnesses, [because] the data is already there, why not come up with a methodology to analyze the data?”

The goal is to disseminate information from the inquiry to as many federal and provincial government officials as possible, so they’re sufficiently informed to make regulatory changes to battle money laundering, Lokanan says. And because those sentiments will be assessed by AI, not humans making value judgments, the officials will receive objective, scientific evidence. The AI might, for example, show greater emphasis to opinions from casino compliance officers than, say, politicians who have a higher profile, he says.

“Using the findings from this project can have an impact on closing some of the loopholes in the laundering of money in the Canadian financial system,” he says. Our regulation, our legislation in this country have been so lax in terms of money laundering prosecution.”

“We don’t have the expertise to investigate crimes in this area. We don’t put enough resources into that, to have a set of white-collar crimefighters who can successfully investigate, litigate and prosecute these crimes.”

“We need more studies like this to get that message out there.”