Steenkamp on statues and history

President Royal Roads in the media 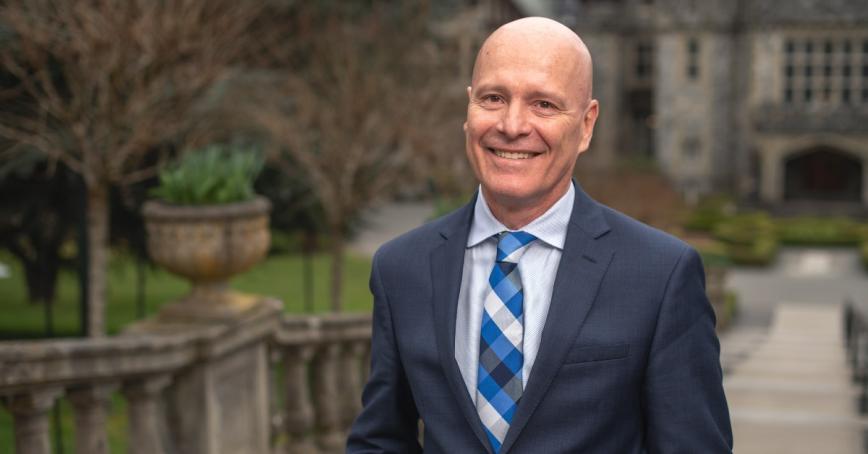 In light of the recent defacing and removal of statues by protestors throughout Canada, including the pulling down of the statue of Capt. James Cook in Victoria’s Inner Harbour, historian and Royal Roads President Philip Steenkamp spoke to the Times Colonist of the roles of statues in teaching history.

“They’re meant to shape our perceptions of history. And in particular, they’re put up usually by the rich and powerful in order to kind of reinforce their version of history and the existing order of the time. So the statue itself is not a history lesson,” he said. “It’s a way of celebrating, venerating or honouring someone.”

He noted people have been tearing down statues throughout history. Statues of pre-apartheid leaders in South Africa were torn down after the end of apartheid, monuments to former czars of Russia were removed during the Russian revolution and statues of Soviet leaders Vladimir Lenin and Joseph Stalin were toppled in Eastern Europe in the 1990s.

Statue removals tend to happen during revolutionary change, he said. “I do think we’ve reached that moment where people are prepared to kind of challenge these images and say, these images don’t represent my history or, you know, my vision of this country.”

Read the full story at the Times Colonist.