Equity, diversity and inclusion Royal Roads in the media 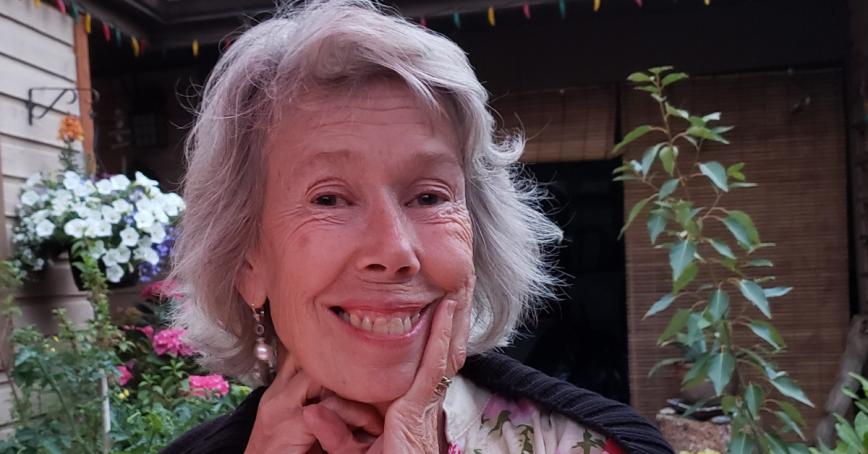 Award-winning author and human rights advocate for Afghan women and girls, Catherine Lang joined a Royal Roads panel discussion on media coverage of the human rights crisis in Afghanistan on February 24, 2022, the same day as Putin invaded the Ukraine. During RRU’s second annual Conference on Communication Ethics, Lang argued the importance of not losing sight of the crisis in Afghanistan, now that media attention is focused on Ukraine, and has since wrote an opinion piece highlighting the issue in the Calgary Herald.

Here is an excerpt:

“When I spoke on Feb. 24 about media advocacy in Afghanistan, I acknowledged that the Russian invasion of Ukraine would understandably dominate the news for some time. Of course, a great deal is at stake, but it’s also the way media operates, bouncing from one international crisis to the next, perhaps because of our short attention spans or compassion fatigue or perhaps because delivering ongoing, in-depth coverage is too expensive and too dangerous. But when the media focus shifts, we disengage and let images of other crises slip, not just in Afghanistan but also Syria, Yemen, Somalia, Haiti. Too many to list; too much suffering to contemplate. And when we turn away, the world doesn’t become safer for any of us”.

Read the full opinion piece in the Calgary Herald.