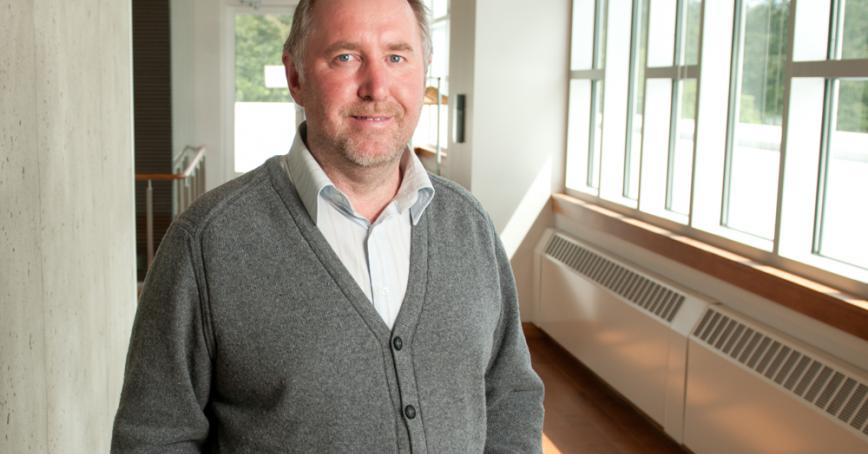 Prof. Ken Christie was interviewed by Gregor Craigie, host of CBC's On The Island, about Canada's new class of offshore and arctic patrol ships.

New ships for a new political world - with the Royal Canadian Navy bringing in new offshore and arctic vessels into the fleet, Christie discusses why they're needed in the first place. Here is an excerpt: