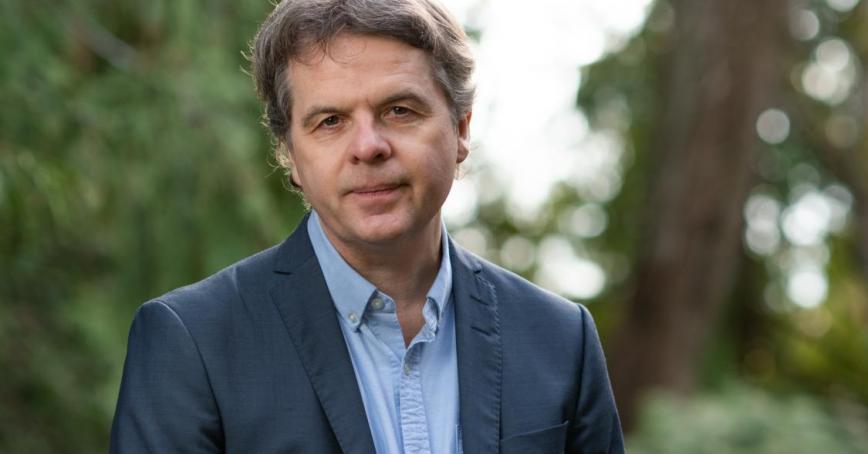 Political communication expert Assoc. Prof. David Black was interviewed by both Ryan Price and Al Ferraby of CFAX 1070 in the past week about the federal election. On Price’s show, he discussed how the campaign has turned into a horse race, his take on the main issues of the campaign and diversity on the campaign trail.

Here is some of what he had to say about the recent disruptions on the campaign trail:

“We've seen some ugly scenes at rallies and demonstrations. But a good news story, this is an election with more female candidates and more indigenous candidates running than in any previous election. And, we want our governments to reflect the demographics of the broader community in public. So, you know, as they say, this is what democracy looks like and that should be true of government as well.”

With Al Ferraby, Black provided a preview of the English language federal leaders’ debate. Here is some of what he had to say:

“I think it's enormously important… the only English debate represents the beginning of what is the second half of the campaign. And so really, we are here at a point where the election has reached a temporary equilibrium, where the Liberals and Conservatives are essentially where they were in 2019 with the exception of Liberals not being quite as far ahead in the in the seat total. And where the public is paying attention in large numbers. You know, some 10 to 11 million people watched the French language debate, which is, you know, close to 60 percent of the voting public. So, if there is to be a reset in this election, this is the night that it begins.”