Homer-Dixon: Trump “is a demagogue” 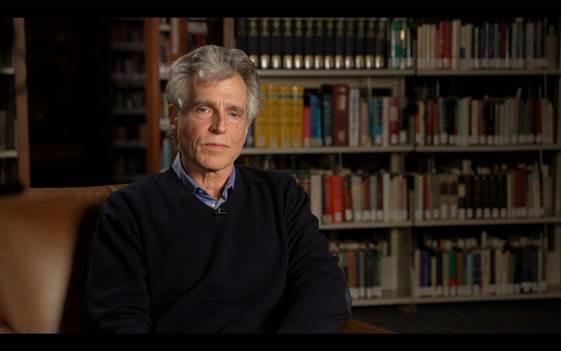 The director of the Cascade Institute at Royal Roads University appeared on 60 Minutes Australia to discuss the state of American democracy – and the second coming of Trump.

“This is a man who seems to have no respect for or even comprehension of democracy. I mean, he lost the election. And immediately after the election he started to mobilize his forces to try to steal it, to try to block the legitimate political result.”

“Somewhere around 70 per cent of the members of the Republican party believe the election was stolen. That really corrodes the underlying institutions of democracy in that country. It means that for those Republicans, it’s very likely that they will refuse to accept the result of any election in the future where their candidate doesn’t win. And you can’t run a democracy when people are taking that kind of position.”