Climate and sustainability Faculty Royal Roads in the media 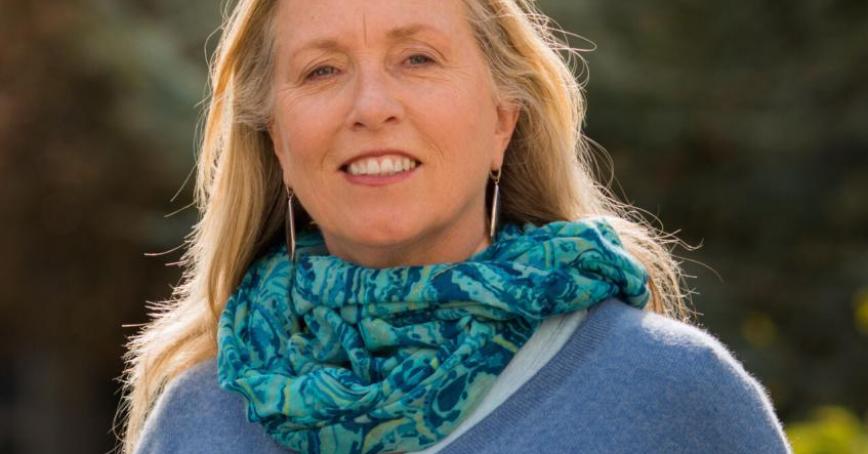 Climate action expert Prof. Robin Cox was heard on radio waves throughout BC as she shared her thoughts on the latest scientific report from the UN's Intergovernmental Panel on Climate Change (IPCC).

Cox appeared on CBC’s On the Coast, All Points West and Radio West to discuss the report and why she sees opportunity amidst the climate crisis.

Here’s some of what she had to say:

“We’re hearing what we already know, which is the situation is urgent and we are at a decisive decade for us in terms of what we do. As others have said, it’s dire, it’s a code red. But we’re also hearing about the opportunity that we have before us. And it is an opportunity to make a difference, to take advantage of this narrowing window in order to do the things we need to do and get on with it…

“We want to avoid the unmanageable through our GHG [greenhouse gas] emission reductions, which we really have not been anywhere close to doing, at the same time that we are preparing to manage the unavoidable, through adaptation and mitigation. And certainly this summer, if anyone in BC needed a reminder of this, we’ve had it. We’re experiencing it.”

Hear the full interview, and the opportunities Cox sees in industries such as forestry, architecture and construction, on CBC Radio’s On the Coast.

Cox also shared her thoughts on the report with the Times Colonist and CBC British Columbia.