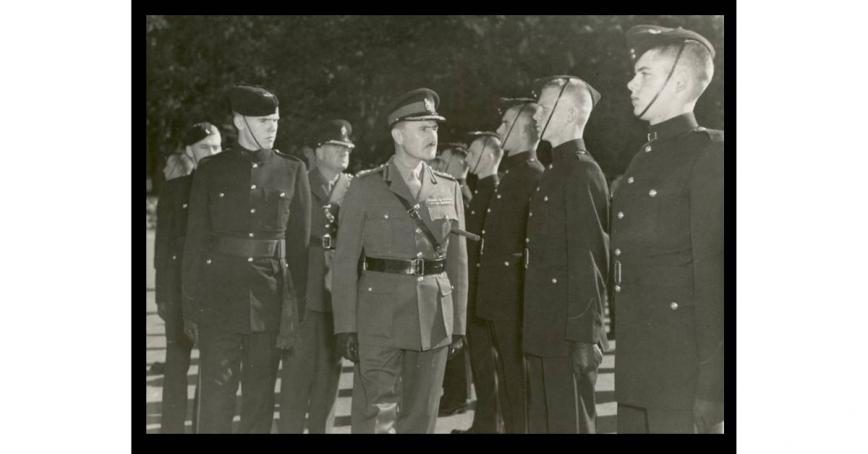 They shared six punishing weeks, two demanding years and decades of service to their country.

Now, members of the Class of 1961 at the former Royal Roads Military College share something else: a commitment to give back to the university that carries on their school’s name.

The Class of ’61 now numbers just 35 ex-cadets — all octogenarians — which is down from the 135 who started and the 64 who stuck with it through the first year and beyond, to graduation. They remain in close contact and have always looked forward to the annual homecoming events, where they could gather to reminisce about the start of their military career.

But because of the pandemic, they couldn’t meet the last two years. With 2021 marking the 60th anniversary of their graduating class, they decided to use some of the money they would have spent on flights, accommodations and meals, and donated more than $11,000 to Vision in Bloom, the Royal Roads University’s fundraising campaign launched last year to restore and maintain the university’s historic gardens and related facilities.

“The gardens were the only place on campus where one wasn't required to be at attention,” said one ex-cadet. “It was where your parents could hug you goodbye and you could hold hands with a girlfriend.”

The RRU gardens were, indeed, a great place to take a date, says Scott Clements, but that’s far from the first or most important thing he remembers from his time at Royal Roads.

A pilot with experience flying supersonic jets in Europe during some of the hottest periods of the Cold War, Clements held many posts, from the Department of National Defence in Ottawa to CFB Cold Lake in Alberta, where he was a squadron commander and, later, base commander; from commandant of the National Defence College to lieutenant-general and commander of the Royal Canadian Air Force for the last two years before he retired from the military.

He says the relationships built among cadets during his time at Royal Roads have lasted throughout his military career and beyond — and they started in the first, brutal six weeks, when senior students were in charge and many young men dropped out before they could even be called junior cadets.

“That bond has lasted a lifetime,” says Clements, who was born in Ottawa and travelled across the country by train to get to Royal Roads. “We learned how to share, we learned how to defend each other. We learned through teamwork how to meet challenges.

“The togetherness that came with our experience then and through the years… if Royal Roads needs help, we’re going to join in and be part of that help.”

Some of that bonding happened during exhausting military drills, some through long hours of studying and no small amount through sports, including rugby.

And all of it happened on the lush, green grounds of Hatley Park.

“The 300-year-old trees, the castle, the wildlife, the trails, the views of the Olympic mountains, the sweet smell of spring, the burgeoning of the gardens — it all plays into a lifechanging experience that no one who’s ever been there will ever forget,” he says.

Eric West agrees. Also a member of the Class of ’61, he has travelled the world as an academic and has the unique distinction among his cohort of having returned to Royal Roads, serving as dean of management, then vice-president of the university’s Centre for Global and Executive Management, from 1998 to 2006.

Whether on staff or while he was at the former military college as a cadet, West says the gardens were a favourite, tranquil destination on campus.

Returning to Royal Roads to work 39 years after he arrived for the first time as a young man from Deep River, ON, he says, “It was a very moving experience for me. I had an office in the castle, looking out over the garden, which was absolutely fantastic. The place felt familiar, it felt like home.”

And he says he was pleased the remaining members of his class — many of whom he’s still in touch with — chose to contribute to Vision in Bloom, saying, “I can think of few projects that are more likely to have a long-term, lasting, positive impact.” 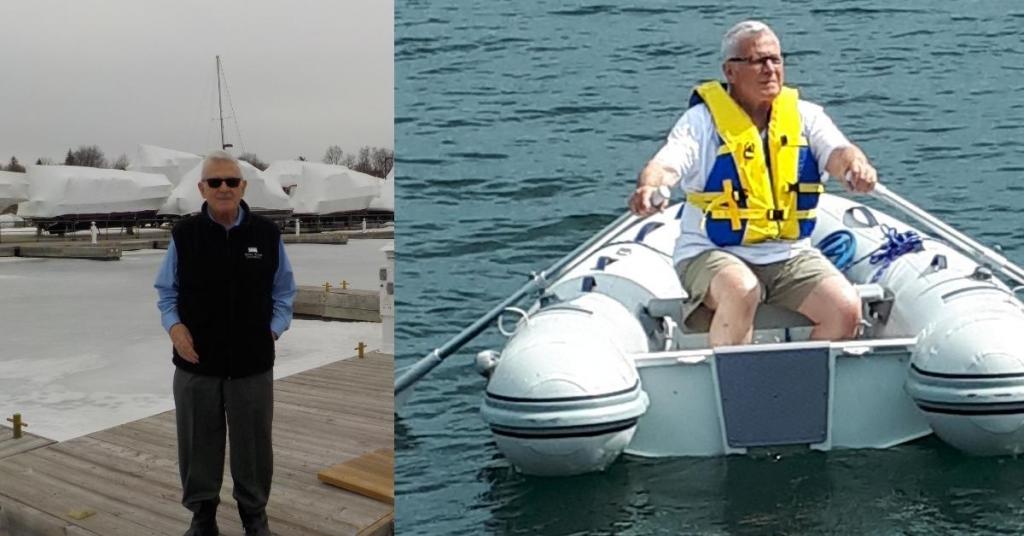 Another member of the Class of ’61, Ted King, echoes West’s sentiments about giving back to Royal Roads, and about the strength and importance of bonds both among classmates and between them and the campus.

“They loved their experience at Royal Roads and they loved the gardens, and they want to keep the memory and spirit alive,” says King, who left Moose Jaw, Sask. to attend Royal Roads, noting that, like Clements, he, too, enjoyed opportunities to participate in new sports at school, including rugby and gymnastics.

Even after a lengthy career in the RCAF as a navigator working in long-range transport of troops and supplies in places ranging from the north Atlantic to the Middle East — and working on research and development of search and rescue satellite technology that has saved thousands of lives — his time at Royal Roads holds a special place for him, which is why he and his classmates have contributed to preservation of the grounds.

“I think it’s a wonderful memory that’s worth keeping alive for the world to enjoy, not just the ex-cadets.”

This year, the university hopes to raise an additional $250,000 to continue the work and begin several large multi-year projects, including significant expansion to the Japanese Gardens and restoration of the Glass House, an original greenhouse from the Dunsmuir era that has been in continuous use for more than 100 years. There are many ways to support A Vision in Bloom.

Some context for this article: When the Class of ’61 was in school, it was common practice for some cadets to spend their first two years at Royal Roads Military College, then transfer to the Royal Military College of Canada in Kingston, Ont. for their final two years and graduation, because only the latter school could grant degrees.