Christie on Russia in Ukraine: “It’s an all-out war now”

Royal Roads in the media 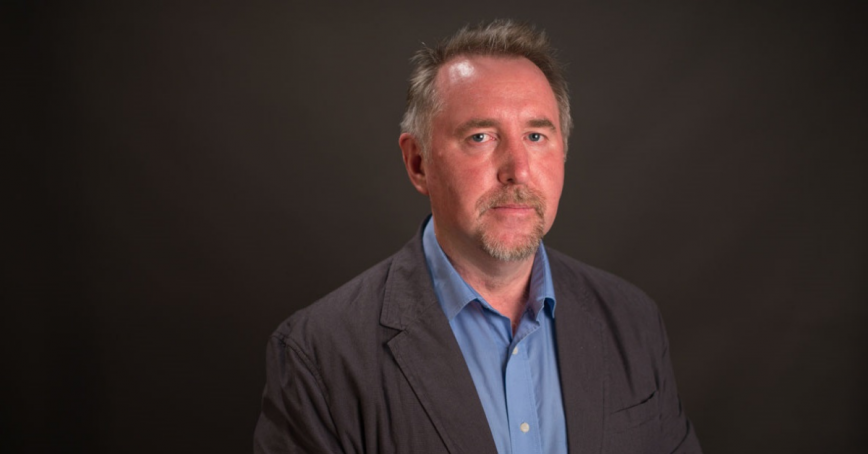 Prof. Ken Christie, head of Royal Roads’ Human Security and Peacebuilding program spoke to Al Ferraby on CFAX 1070 about the Russian presence in Ukraine and what Putin’s threats could really mean for the rest of the world.

“Russia declared it a military operation, but what’s actually happened is that Russia’s actually invaded Ukraine, so there’s a full-scale war taking place, which is what we were trying to avoid…and why the UN was trying to avoid it through diplomacy…Russia is saying it wants to demilitarize the Ukraine, sees it as some kind of threat, and is securing their own borders… that’s a ploy, it’s an all-out war now.”