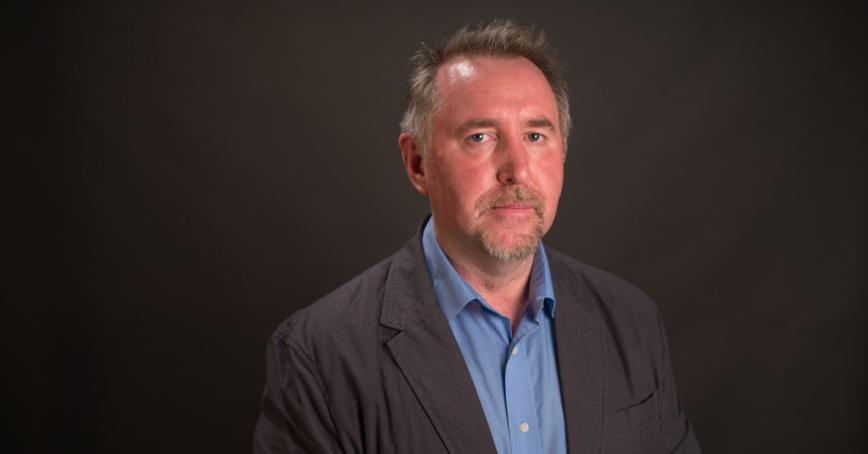 “I think we’ve had a dark history in Haiti for a long, long time. It’s one of the poorest countries in Latin America. It’s highly corrupt. It had an earthquake about 11 year ago, and there were billions of dollars in reconstruction aid sent, and most of that money disappeared.

“Many have argued Moïse undermined Haiti’s democratic institutions, and he’s played a large part in the chaos and violence in the region. There’s a lot of Haitians who have organized and protested against his autocractic rule, demanding his resignation. And now we have a presidential vacancy. And part of the problem is that the constitution is in chaos also, because it is granting interim authority to the prime minister, someone called Claude Joseph…

“We do know that four suspects have been killed, two arrested… we also know this seems to have had some foreign mercenaries… it sounds like it’s been a very planned operation, systematically executed. And we have another dark day in Haiti’s history.”

Hear the full interview on CFAX 1070.