For Canadian kids growing up abroad, where do they call home? 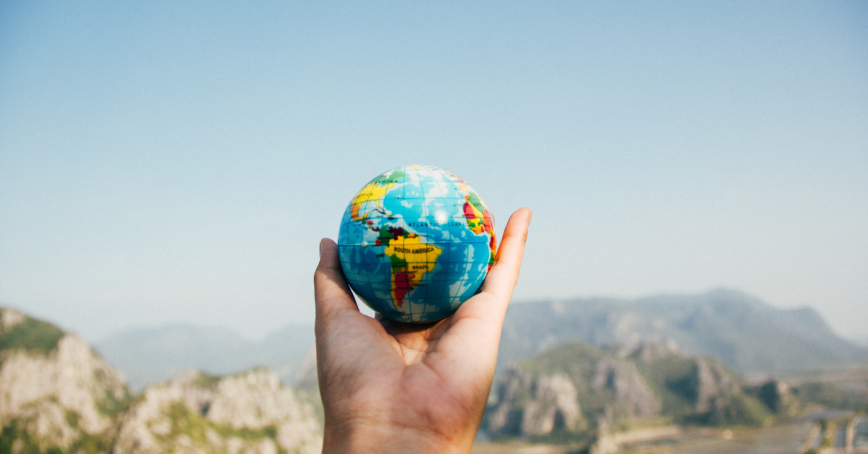 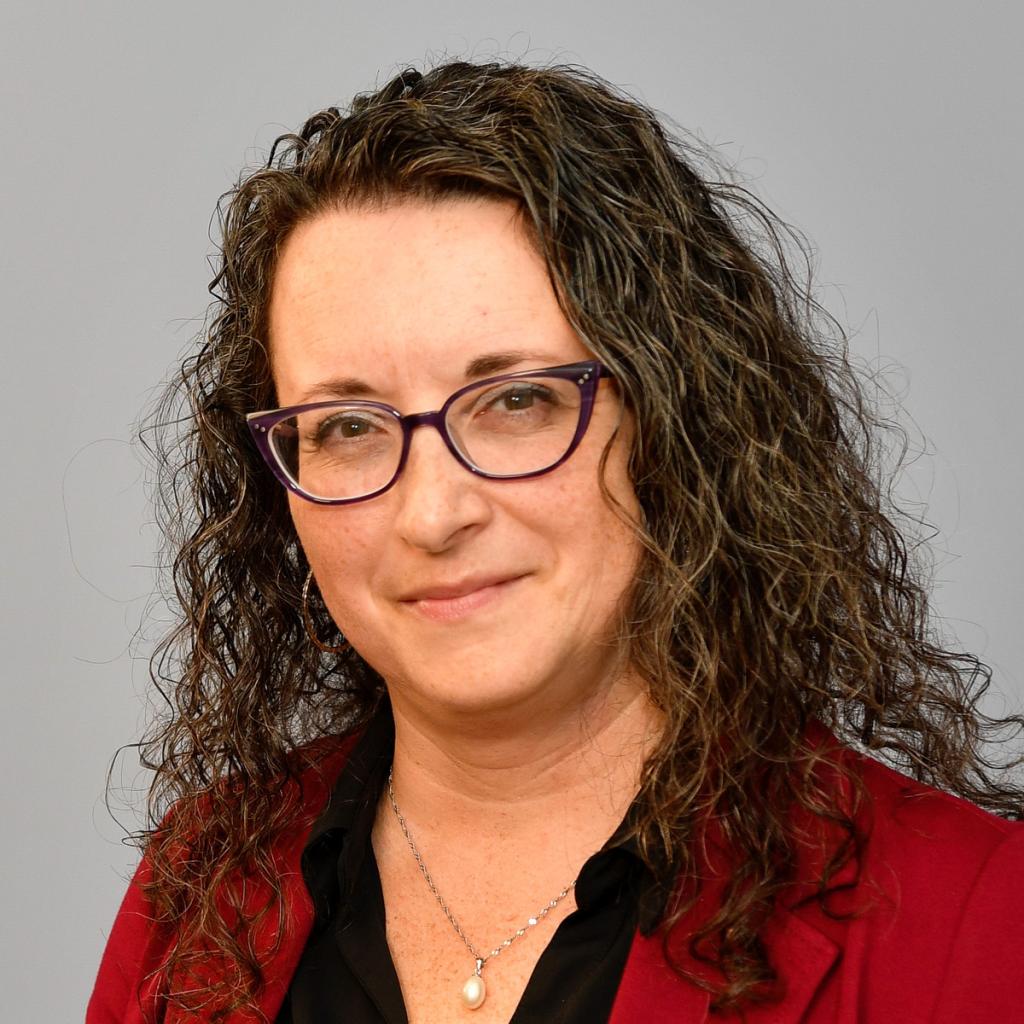 Your passport says “Canada” but you grew up abroad. Your dad was in the armed forces in Germany, perhaps, or your mother was an executive in South America, or maybe both parents were missionaries and you attended school with the local kids in a Japanese village.

How do you acclimate when you return to Canada? You appear to be like every other Canadian kid, but do you feel that way?

And how does all of it — the travel, the different cultures, the moving and leaving friends behind — affect you later in life?

Shelly Lyons is studying those questions and “Third Culture Kids” — “children who have spent a significant number of their developmental years in a country other than their passport country” — as part of her research as a candidate in the Doctor of Business Administration program at Royal Roads University. An assistant professor of Organizational Management at Crandall University in Moncton, NB, where she’s also coordinator of the Bachelor of Arts in Organizational Management program, she was awarded a $120,000 Mitacs Accelerate grant to partner with Outreach Canada on her research.

The four-year project begins August 2022, asking the overarching question: "How can spiritual self-leadership inspire identity development and sense of belonging in adult Third Culture Kids (ATCKs), in order for them to fully realize their potential and value contribution in the workplace?"

“For people who have experienced many different cultures in their childhood particularly, it’s sometimes challenging to know who you really are,” says Lyons, who grew up in Yarmouth, NS and has lived her entire life in the province, now residing in tiny Oxford, NS (population: 1,200).

“Many ATCKs don’t know where they belong or if they belong,” she says. “Because of their highly mobile childhood, they don’t have a geographical location to call home.”

Lyons notes they’re sometimes called “hidden immigrants” because when they return to Canada, “they may look like they fit in, they may speak like they fit in, but their mindset, the way they think can be very different because maybe they’ve grown up in China or South America somewhere… They may not know how to act in this context and everybody thinks they should know how to act.”

As tough as it is for children and teens returning to a homeland that doesn’t feel like home, it can result in further difficulties as they age, she says.

Adult Third Culture Kids often experience both rootlessness and restlessness — “They laughingly call it ‘itchy feet,’” she says — and feel the need to move on more frequently, from places, jobs, even relationships.

“They’ve said ‘goodbye’ so many times as a child because of mobility that they have this accumulated grief, and sometimes they don’t want to go too deep with people because inevitably you have to say goodbye,” Lyons says.

But these former travelling children bring with them positives, too.

“They see a much wider perspective and have a different way of working with other cultures, that often we monocultural folk don’t do as well as. They see globally. They’re not tied to any one country in their minds.”

The key — and a part of her research — is “how they can leverage their value… especially to Canada and our changing demographics in this country.

“They are going to be leaders for us because they already have the cross-cultural skills. They sometimes have the linguistic abilities to communicate with people from other countries. They have sensitivity, that cultural intelligence.”

Lyons’ experience working with a faith-based organization and missionary families returning to Canada sparked her interest and influenced her earlier masters research on the topic (she has a Master of Adult Education from St. Francis Xavier University as well as a Bachelor of Arts in Organizational Management from Crandall).

“Hearing their struggles inspired a passion within me to want to walk with them and contribute to whatever it is that could help them out.”