The buzz on campus: healthy hives and pollination

Gardens and grounds Royal Roads in the media 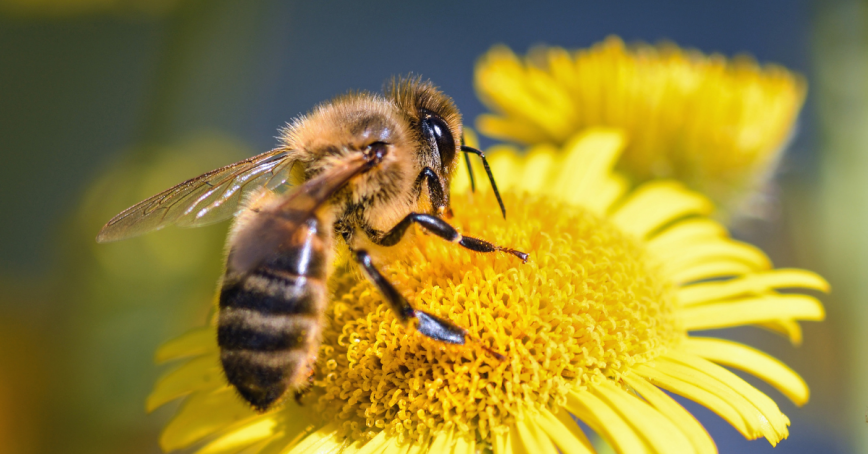 As part of the Vision in Bloom campaign,  Royal Roads will be doubling the number of bee hives on site (from one to two), putting tens of thousands of little pollinators amidst the plants they will help reproduce. Alanna Morbin, a beekeeper at Royal Roads, discusses the key role bees play for the new kitchen garden and the ecosystem on the university grounds.

Here is some of what she had to say about the Giving Garden:

“While it’s important to realize honeybees’ key role in pollination, several other native species of bees — as well as insects such as moths and mammals such as bats and birds — also contribute heavily to the pollination process and the health of plants” says Morbin.

Read the full story at The Times Colonist or Education News Canada.