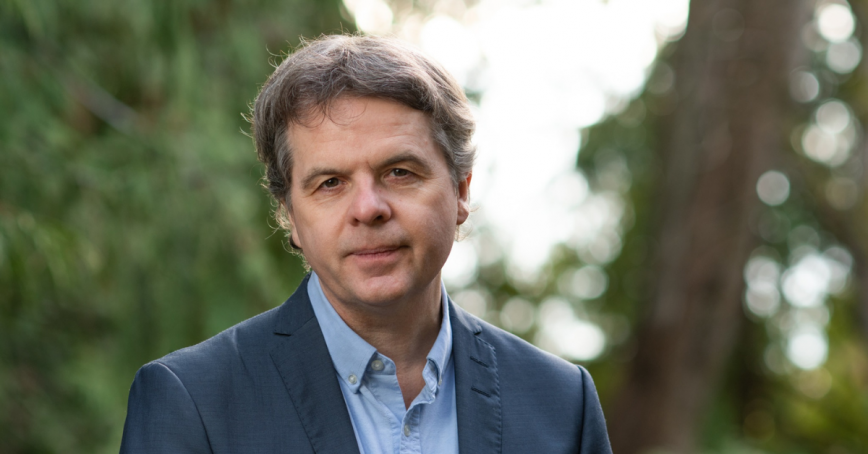 With the a new citizens group in Langford called Langford Now seeking to elect new councillors during the October 2022 municipal election, political communications expert and Assoc. Prof. David Black shares his thoughts on voter engagement, increased voter choice and the role of incumbency in politics on CTV News and CHEK News.

“Incumbency is a very strong feature in municipal politics. It is a gravitational force greater than at the provincial, or federal level,” said Black.

Read the full story on CTV News and CHEK News.