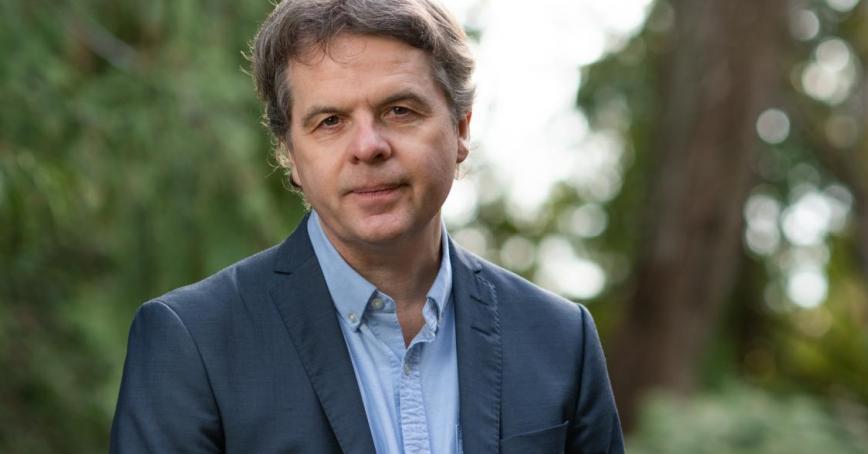 Political communication expert Assoc. Prof. David Black was interviewed by the Victoria Times Colonist regarding the police shooting death of a Campbell River man – and the statement about the situation released by the union that represents RCMP officers.

Here’s an excerpt from the article:

The national union ­representing RCMP officers is pushing back against criticism by the ­family of a man killed by RCMP in Campbell River on July 8 in a statement that suggests Jared Lowndes’s own actions led to his death.

“We send our sympathies to the Lowndes family and friends following the death of Jared Lowndes last week,” Brian Sauvé, president of the National Police Federation, said in the statement.

“If Mr. Lowndes had not, ­however, evaded police, stabbed PSD [police service dog] Gator and injured an RCMP officer, and instead turned himself in to the Courts to comply with a Warrant for weapons offenses, he could be alive today.”

Suggesting that if Lowndes had behaved differently he could still be alive, while stressing the need for due process during the investigation, is “really quite dissonant,” said David Black, an associate professor in the School of Communication and Culture at Royal Roads University.

“It seems that they’re getting out ahead of the facts. And, you know, it’s not for them to determine the outcome of this investigation,” Black said.

Black also criticized the RCMP statements mourning the dog as tone deaf, particularly at a time when the lack of value placed on Indigenous lives in Canada has been thrust into the national spotlight with the discovery of what are believed to be unmarked graves at former residential schools.

“Dogs are lovely things, but their lives are simply not equivalent to a human being, no matter how guilty or innocent, you know, that person is,” Black said.

The communication from both the RCMP and the police union is hurting a charged situation, Black said.

Read the full story in the Victoria Times Colonist.