Holmes elected as faculty representative on Board of Governors

Board of Governors Faculty 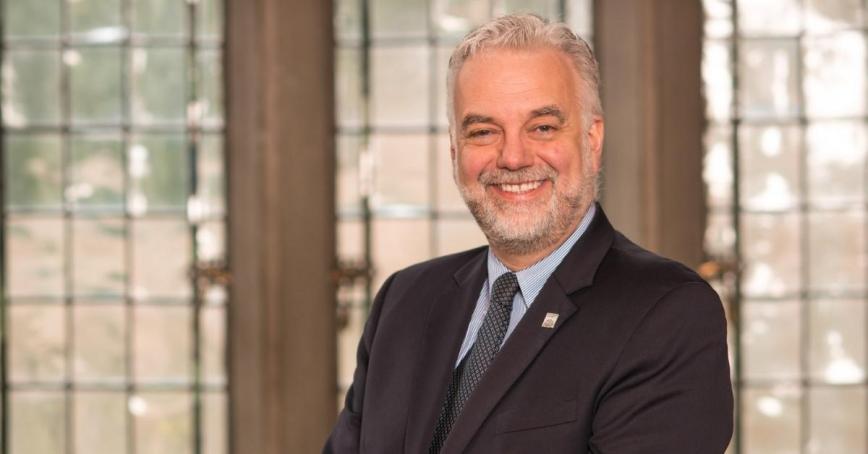 William (Bill) Holmes has been elected as the faculty representative on the Royal Roads University Board of Governors. Holmes is an Associate Professor in the School of Business at Royal Roads University where he has also served as Vice-President Academic and Provost (Interim) and Dean, Faculty of Management.

Prior to moving to Victoria in 2015, Holmes held positions at the Sheridan Institute of Technology and Advanced Learning, first as Dean, Faculty of Business and then as Vice Provost.  He has also served as Adjunct Professor and Executive Director of the Undergraduate Program in Business at Simon Fraser University, and as the Instructional Manager (Dean) of Business for the Higher Colleges of Technology, a network of colleges in the United Arab Emirates. His career has spanned the corporate and educational sector and has included assignments in Europe, Asia, and the Middle East.

Holmes was elected to serve a three-year term on the Board of Governors, beginning April 1, 2022.