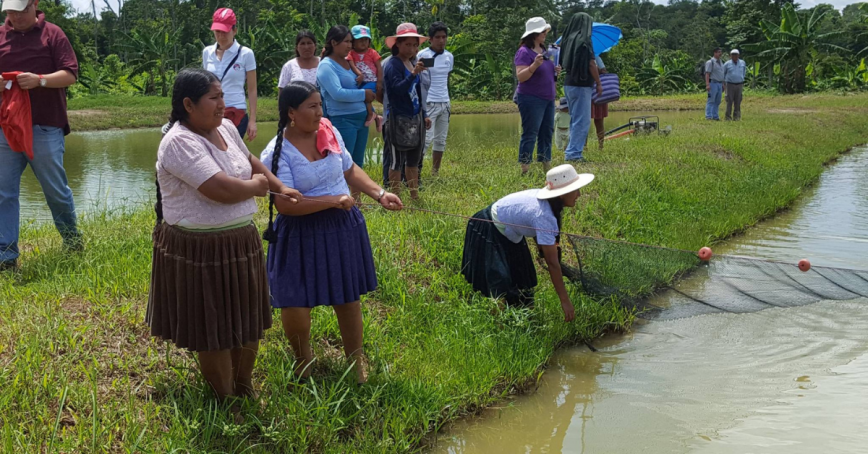 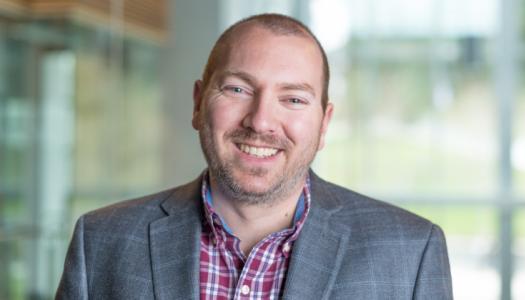 “Teach a man to fish,” goes the second half of a famous saying, “and you feed him for a lifetime.”

But teach a woman to fish — or, more precisely, to farm fish — and you build financial and food security, as well as a burgeoning industry that helps her family and her community.

That’s what Sean Irwin and his fellow researchers are finding in their study of aquaculture projects in the central Amazonian lowland of Bolivia. An assistant professor in Royal Roads University’s School of Business, Irwin is working with the Victoria, BC NGO World Fisheries Trust (WFT) on a research project in the landlocked South American nation. Their work is funded by a three-year, $2-million grant from Global Affairs Canada.

The project — Peces para la Vida — is focused on women’s empowerment and development of the aquaculture sector, and is the third in a series of projects. WFT developed the first two projects with several other Canadian and Bolivian partners between 2010 and 2018.

Unlike British Columbia’s often controversial open-net pen salmon farms, Irwin explains, those in Bolivia involve rain-filled ponds, dug for growing fish in marginal farmland. They involve low input — no chemicals or fertilizers — and the fish are a native species to the region. The pacu or tambaqui are omnivorous, but mainly feed on plant material rather than any animal flesh, despite having evolved from piranhas. In fact, in the wild, the fish are known to eat berries, nuts and small coconuts that hang over creeks, using their well-developed teeth (which look human) to crush the nuts. 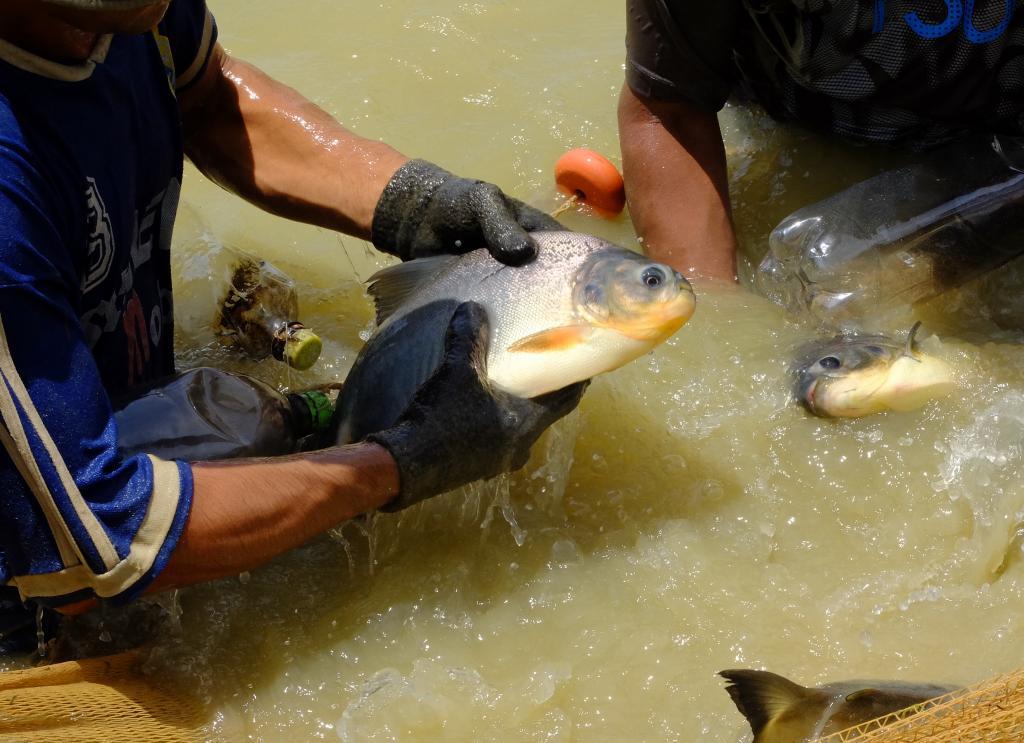 Bolivian aquaculture projects have minimal impact on the environment, while sustainably producing fish that provide good nutritional value in a country that traditionally consumes more beef and chicken.

Irwin says the Bolivian aquaculture projects have minimal impact on the environment, while sustainably producing fish that provide good nutritional value in a country that traditionally consumes more beef and chicken.

As importantly, the projects have created economic benefits both for individual families — the fish farm ponds are typically built near the farmers’ homes — and the region, where farmers sell their cleaned fish to markets and restaurants. Yapacaní, a key hub for aquaculture, and home to the country’s largest women-run producer co-operative, has become well known in and outside the country for its pacu products.

In addition, aquaculture has contributed to diversification of farming that already grows and harvests rice, pineapple, citrus, soy and even coca, Irwin says, noting men are the dominant players in the other types of agriculture.

“A lot of women got into aquaculture because it’s conducive not only to women’s participation, but leadership as well,” he says. 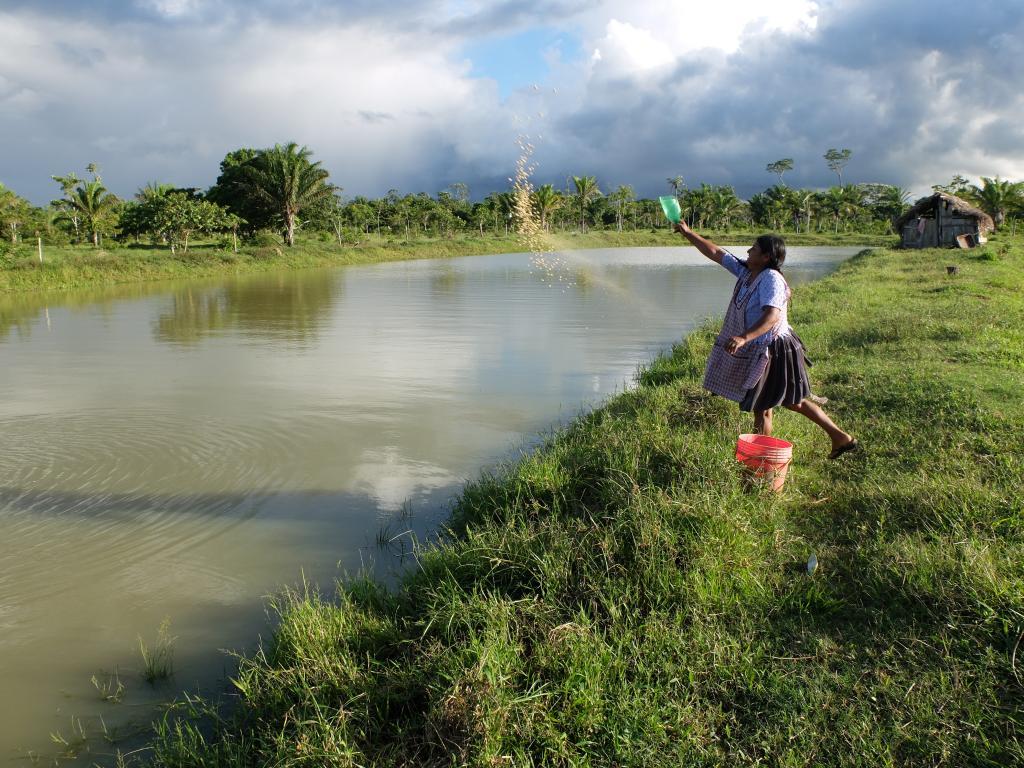 While men traditionally work in the fields on other farming activities, he notes, the women can feed the fish on their own or with their children. “Once they’re harvested, they generate some pretty good revenue, even to the point where the revenue starts to be a key component of household income, so women become key breadwinners of the household — and that’s a key component of their empowerment.”

Now, some of those women are expanding their operations into fingerling and fish feed production.

“One of the challenges is that as something becomes more profitable and widely recognized, men will try to take it over, or it gets consolidated by bigger farmers who see the profit opportunity,” Irwin says, adding, “Maintaining women’s power and control over it, and building their capacity to be able to, not only be aquaculture farmers, but to expand into other sectors, is critical.”

Interestingly, he says, his research has shown that men-only aquaculture operations were less efficient and profitable than those run by women only. The largest, most efficient, and most productive were those run co-operatively by women and men.