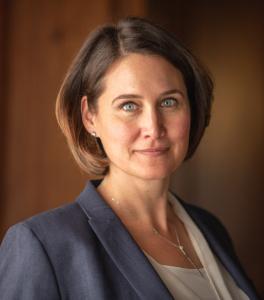 Katharine Harrold is vice-president of communications and advancement at Royal Roads University. Prior to joining Royal Roads in March 2015, she was vice-president of resource development at the United Way of the Lower Mainland. At the United Way, she was responsible for raising $30 million annually. From 2009 to 2011, Harrold was director of advancement for the faculty of environment at Simon Fraser University. She launched the Nature Conservancy of Canada B.C. Region’s first Campaign for Conservation, as the organization’s director of philanthropy from 2001 to 2009. With her latest appointment, Harrold returns to her roots at Royal Roads University. As campaign manager for the university from 2000 to 2001, she led Royal Roads’ first fundraising effort. 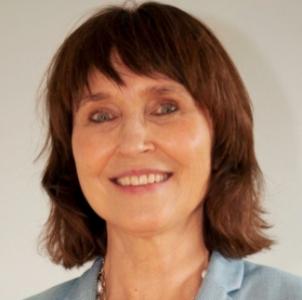 She is an accredited public relations professional (APR) and holds an MBA from the University of Victoria. Gee is committed to strategic communications and collaboration, and shares the team’s passion for writing and storytelling.

The vice-president communications and advancement provides leadership in the following areas: